The 35-year-old announced his retirement from international football after the 2019 African Cup of Nations (CAN). 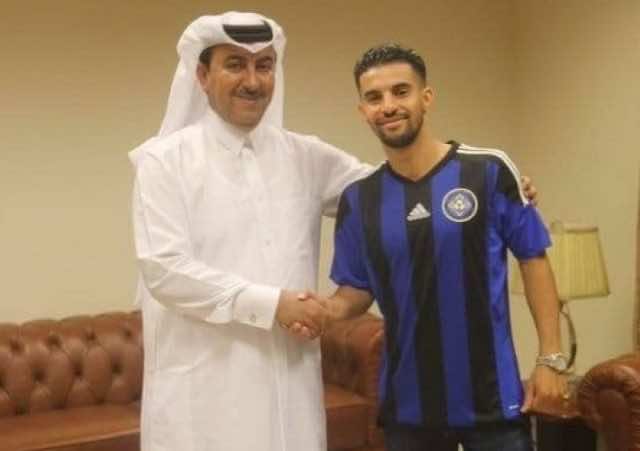 The 35-year-old midfielder signed with the club after the end of his loan contract with Saudi club Al Shabab, with whom he scored only 1 goal in 13 appearances.

During the 2016-2018 season, Boussoufa played with Emirati club Al Jazira, where he scored 7 goals in 37 appearances.

The Atlas Lion also performed in the Russian league. From 2011-2013, Boussoufa played with Anzhi Makhachkala, scoring 8 goals in 55 appearances. From 2013 to 2016 he played with Lokomotiv Moscow, scoring 3 goals in 39 appearances.

While playing for Morocco’s Atlas Lions, the midfielder scored 8 goals in 68 appearances.