He was under house arrest for his involvement in the killing of three people. 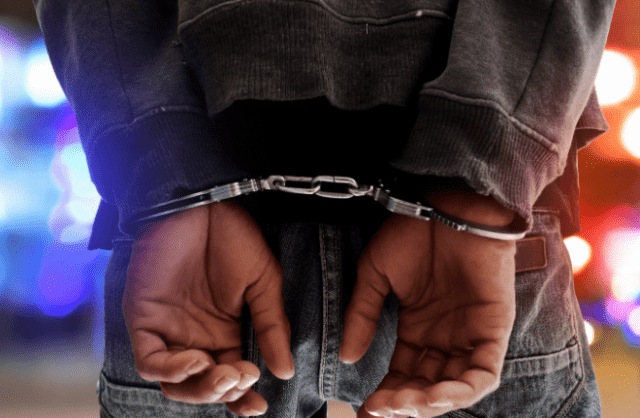 Identified as Golan Avitan, the prisoner was involved in the killing of three people in a mob bombing in Tel Aviv.

The incident happened 15 years ago, when the suspect allegedly organized a criminal attack that killed three and injured a dozen other people in 2003.

Avitan was given house arrest for the incident after he turned down a plea deal that would have seen him serve nine years in prison, instead of significantly longer time on house arrest.

Police, according to the Times of Israel, arrested Avitan in a Casablanca Synagogue. He was in the synagogue to meet with his children who came from Israel to visit him in Morocco.

Morocco’s official news agency Maghreb Arab Press (MAP) has not reported on the arrest of the Israeli prisoner yet.