Jalal Charaf will replace outgoing Fadel Agoumi as the General Manager of the CGEM. 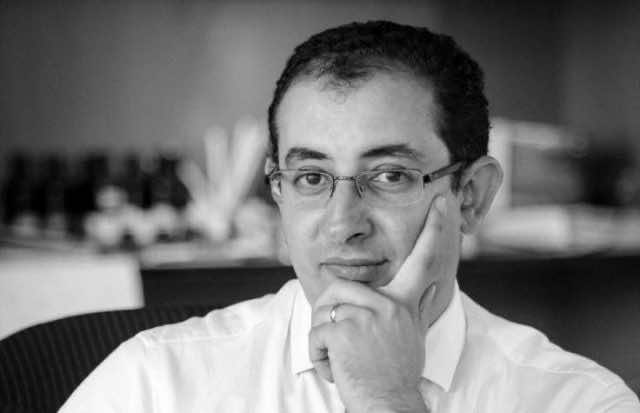 Rabat – Following a call for applications, the President of the General Confederation of Moroccan Enterprises (CGEM), Salaheddine Mezouar, has named Jalal Charaf as new General Manager of the association.

Charaf will succeed Fadel Agoumi who recently resigned. The new incumbent will officially take office after the next board meeting in September, according to an internal source at CGEM.

CGEM is a private association, grouping Moroccan entrepreneurs. It is the representative of the private sector to the government and its institutions. The association speaks on behalf of its 30,000 direct and affiliated members to ensure a favorable business environment for the development of their businesses.

Born in Kenitra in 1975, Charaf is a civil engineer who graduated from Ecole Centrale de Paris and from Cornell University, in the United States. After obtaining his diplomas, he immediately joined a family business in the concrete industry. He also taught mathematics and physics at Al Akhawayn University, before being entrusted, in 2002, with the direction Al Akhawayn University’s Executive Education Center’s development.

In 2003, Charaf joined the International Finance Corporation (IFC), an organization of the World Bank Group, dedicated to the private sector, as a business development officer.

In 2005, Charaf was appointed director of continuing education at the Office of Vocational Training and Labor Promotion (OFPPT). In 2006 he took the reins of the central management of the organization and information system of the office. He then managed to redress the situation of special training contracts (CSF), playing a major role in their reform of 2006.

In 2009, Jalal Charaf joined the agricultural field as director of Les Arômes du Maroc, and led, until 2017, a large business unit.

Last year, Jalal Charaf started his own business in essential oil trading, and management, strategy consulting. He graduated this year from an Executive Master of Business Administration (MBA) at Harvard University.

Known for his involvement in associative structures, Charaf has chaired several clubs, associations and federations including Rotaract (Rotary Network), the Moroccan Association of Concrete Industry (AMIB), and the Moroccan Interprofessional Federation of Perfume Roses (FIMAROSE).

He is still the Vice-President of the International Federation of Essential Oils and Aromas (IFEAT), where he chairs the committees responsible for membership and communication.