Spanish police arrested five suspects for their possible involvement in the forgery of residency permits on August 26. The criminal group also scammed some Moroccans. 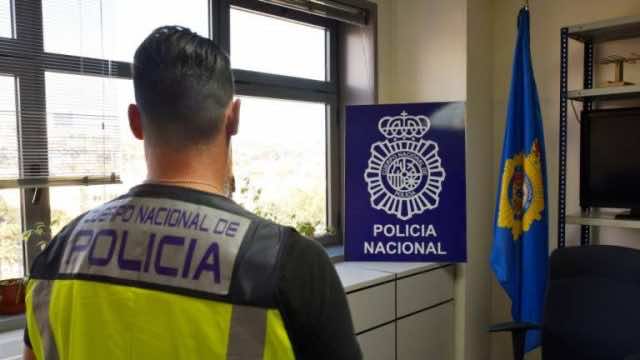 By
Kawtar Ennaji
-
Kawtar Ennaji is a journalist and translator at Morocco World News, MA holder from King Fahd School of Translation
Aug 27, 2019
Spread the love

Rabat – The Spanish Police arrested five people and investigated one more for their alleged belonging to a criminal group operating in the forgery of residency permits. The group simulates “relations between irregular immigrants and Spanish citizens,” in order to provide them with the permits.

Epandalusia.es reported that the group included three women and three men of Moroccan and Spanish nationalities, aged between 32 and 48 years old.

The two Moroccans complained that “a fellow Moroccan requested €6,000 from each in order to provide them with the necessary documentation to regularize their situation in Spain.”

According to Epandalusia.es, the suspects attempted to falsify documents to register immigrants as a common-law couple. The group would then try to include the “couple”  in the register of inhabitants of a town near Granada.

The final objective was to obtain a residency card as a relative of a citizen of the European Union, which means legal residency in Spain and freedom of movement within most EU countries.

The investigation concluded that the main suspect, a 45-year-old Moroccan and legal resident, was in charge of recruiting clients interested in regularizing their stay in Spain.

He would go to meeting places of the Moroccan community around the capital, offering his services and claiming to have “contacts” in official Spanish institutions. In return, the suspect demanded large amounts of money.