The police arrested the suspect at the beach in the city of Rabat while he was attempting to take photos of minors. 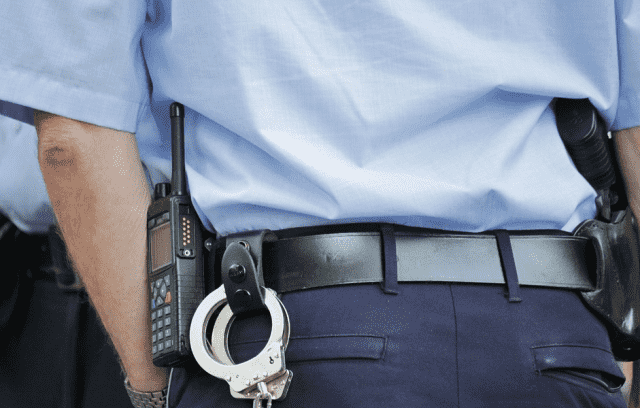 The police arrested the suspect at the beach in Rabat. The suspect was attempting to take photos of minors, the DGSN said in a statement.

Police found photographs of minors with pornographic content on one of two computers seized in the offender’s hotel room in Rabat. Police say the suspect had taken the photos at different beaches outside Morocco.

According to police, the suspect is the subject of an Interpol notice. The notice is an “alert issued against a person involved in criminal acts and suspected of committing similar actions in other countries,” according to the statement.

The notice was issued after a request by Australian authorities against the suspect for taking photos of minors for sexual purposes.

Police have opened an investigation to determine the circumstances of the case.