The Moroccan embassy in Islamabad allegedly imported nearly 26 tons of goods from the Jabal Ali Free Zone in the UAE, says the news outlet Pakistan Today. 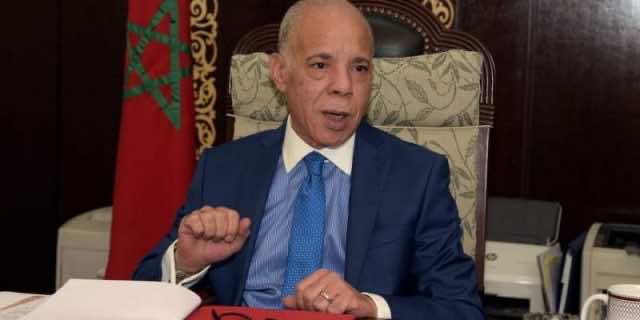 By
Kawtar Ennaji
-
Kawtar Ennaji is a journalist and translator at Morocco World News, MA holder from King Fahd School of Translation
Aug 29, 2019
Spread the love

Rabat – According to Pakistan Today, the Moroccan embassy,  led by Mohamed Karmoun, transported the 26-ton goods without the agreement of the Pakistani Ministry of Foreign Affairs.

Based on documents issued by the carriers of the cargo, the Pakistani news outlet claimed that the Moroccan embassy imported the shipment under diplomatic immunity. The Pakistani tax authorities have opened an investigation into the matter.

An administrative officer of the embassy, Jaouad Anouar, told Pakistani media that the diplomatic mission “did not order nor import such heavy cargo.” He also said that the ambassador had opened an investigation into the case.

According to TelQuel, the last massive shipment made by the Moroccan Embassy in Islamabad weighed nearly two tons. The cargo was furniture intended for Moroccan diplomats in Pakistan.

“Any import of duty-free items requires, according to custom rules, that the Protocol Directorate of the Ministry of Foreign Affairs of the host country be informed in advance,” the embassy said in a statement.

“Any request in this regard must include a packing list indicating the capacity of the shipment, its origin, and its port of embarkation,” said the statement.

Adding that it had officially contacted the Pakistani Foreign Office to clarify the issue, the Moroccan embassy stated it had not applied for any import.

According to the statement, the Director-General of Protocol at the Pakistani Foreign Office confirmed that they did not receive any request from the Moroccan embassy for such a shipment, adding “it would probably be a fraudulent act.”

The Pakistani official also stressed that the Moroccan embassy has always respected the rules set out in accordance with the Vienna Convention on Diplomatic Relations.