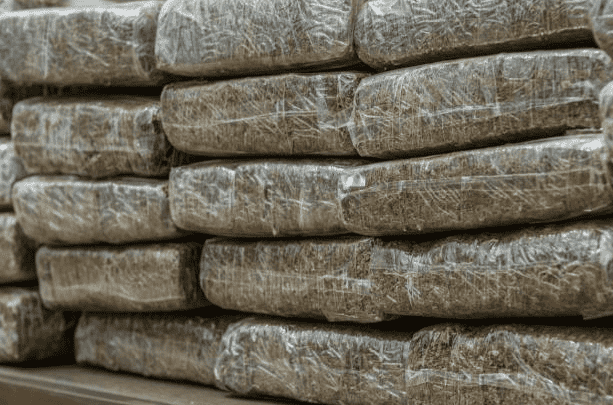 Rabat – Police thwarted an attempt to smuggle 700 kilograms of cannabis resin in the city of Asilah in Northern Morocco, on August 30.

DGSN also arrested a 19-year old man suspected of involvement in the international drug trafficking network. Police put the suspect in custody for further investigation to determine the circumstances of the drug trafficking case.

The crackdown on the drug trafficking operation took place a day after Moroccan security services seized six tons and 723 kilograms of cannabis resin in Agadir.

Police arrested a 54-year old man on suspicion of involvement in an international drug trafficking network.

Customs said that the value of the cannabis seized at the crossing point in Ceuta is estimated at MAD 980,000.

Morocco’s Administration of Customs and Indirect Taxes (ADII)said that Moroccan customs seized 19.2 tons of cannabis resin in 2018, 14.7 tons less than the number of cannabis resins seized in 2017 ( 33.7 tons).