The Interpol first issued an arrest warrant for the man on July 29. 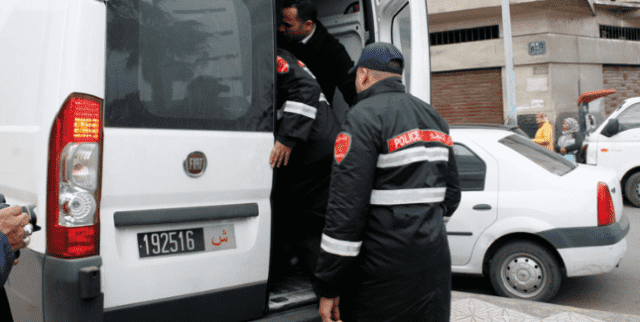 A statement from the General Directorate of National Security (DGSN) said that the police arrested the suspect on the basis of an international arrest warrant issued by French authorities on July 29.

DGSN added that the arrest of the 27-year old suspect is part of the strengthening of international cooperation in the fight against cross border crime and security operations to arrest internationally wanted suspects.

Police put the suspect in custody for further investigation during the pending the extradition procedure.

This is not the first time Moroccan police have arrested internationally wanted suspects. In April, the police in the Moroccan coastal city of Essaouira arrested another French national for links to an international drug trafficking ring. He had been the subject of an international arrest warrant from French authorities since 2017.

In addition to providing critical intelligence in a number of joint anti-terrorism operations, Moroccan security services have been doubling their contributions in other security cooperation mechanism.

Cooperation ranges from tracking individuals under international arrest warrants to the identification of networks of illegal psychotropic drugs traffickers.