A group of young men and women helped cleaners in Azilal by replacing them and offering them the day off on August 31. 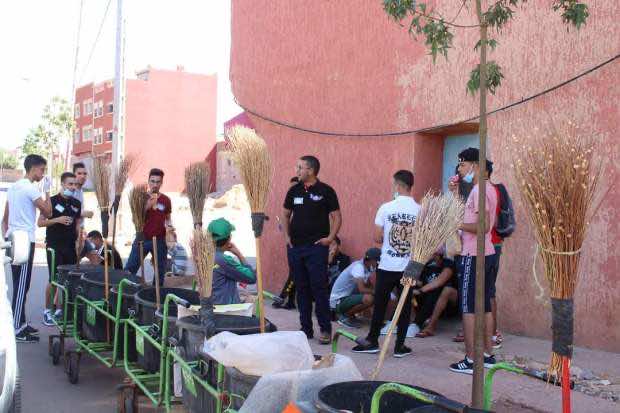 By
Kawtar Ennaji
-
Kawtar Ennaji is a journalist and translator at Morocco World News, MA holder from King Fahd School of Translation
Sep 2, 2019

Rabat – The group of young men and women who volunteered to replace cleaners aimed to draw attention to the important role these workers play. Pictures of the initiative, posted by the group Azilal Family, went viral on Facebook.

The group took over cleaning the streets and alleys of the city, allowing the cleaners to take the day off, in recognition of the work they do and to sensitize the city’s residents to the fact that the cleanliness of the city is the duty of every citizen. 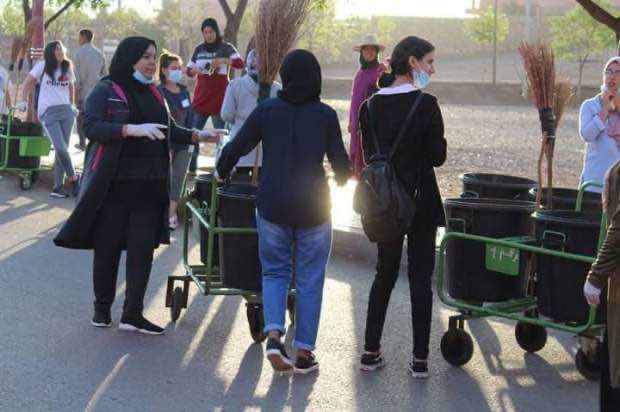 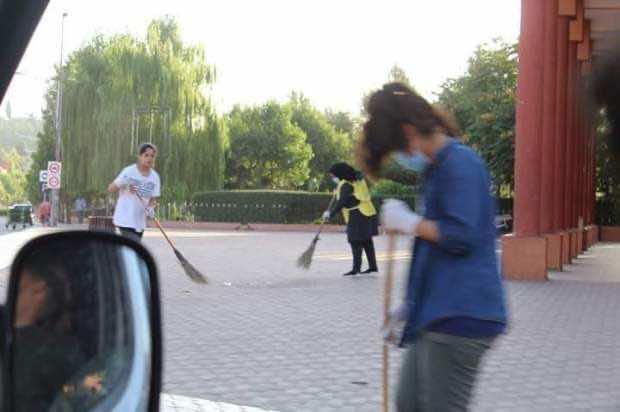 The initiative was organized by Azilal Family, part of Hero Family or Heroshima Family. The association includes thousands of young Moroccans across the country and it mostly works on volunteer and charity social works.

The cleaning initiative was Azilal Family’s first awareness campaign. It all started with Jihad Elachyr’s idea.

Elachyr told Morocco World News that the idea behind the initiative was an incident she witnessed. “I was walking one day and I saw a car driver humiliate a cleaner. He threw his trash on the man’s face! ” she explained.

“I had to intervene, so, I went to talk to the cleaner, and he felt immensely offended and humiliated,” Jihad added.

She explained that “since I did not have enough money to help, I thought I could at least help with their work, I tried to gather as much manpower to do the job.” “It was also an opportunity to be an example and raise people’s awareness,” Jihad further added.

Answering a question, Oussama Tabsart, one of the initiative’s organizers, told Morocco World News that the cleaners were extremely happy for the attention given to their cause. “Since they only get paid for every day worked, they were also happy that they would not lose that day’s pay,” Tabsart added.

Tabsart also mentioned that the group has chosen “August 31 to be celebrated each year as a cleaners’ day in order to give these workers the attention and recognition they deserve.”

In the evening, the group also organized a small event in which the cleaners received symbolic prizes. 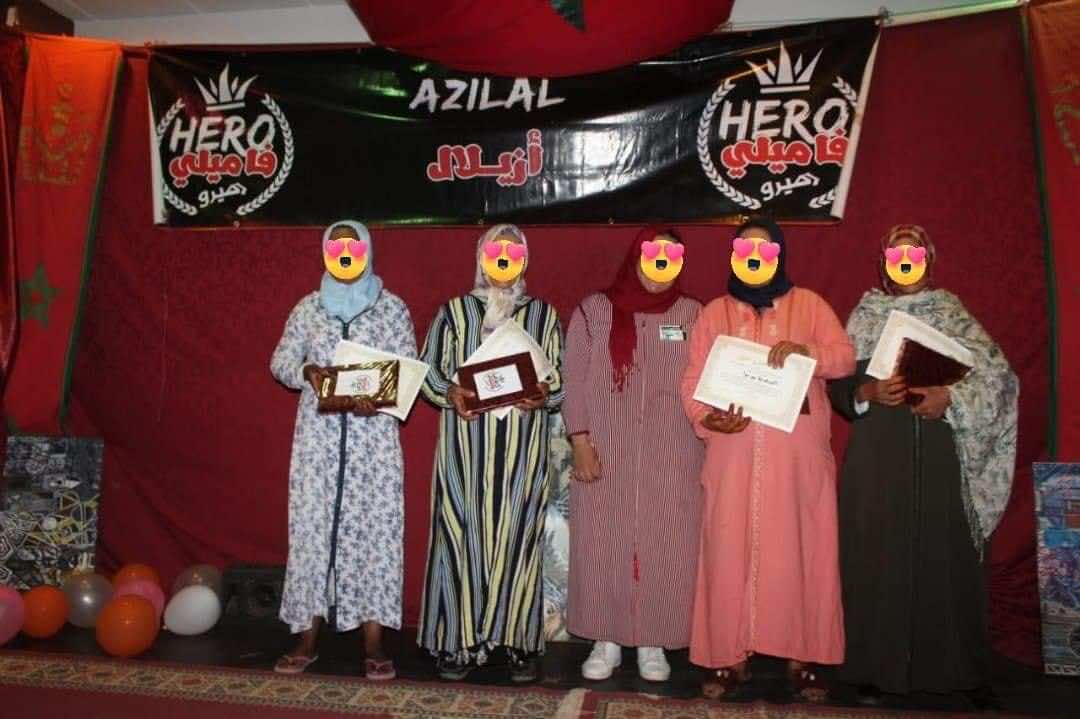 The initiative received impressive encouragement and support from Internet users who called for organizing similar campaigns in other cities.

K.M commented on Azilal Family’s post, saying “I applaud you for this great initiative, and I hope other cities follow your steps.” “It seems very simple, but the happiness in those people’s hearts is immeasurable,” she added referring to the cleaners.