The Economist’s 2019 list of the safest cities around the world included Casablanca 5th in the Arab world. 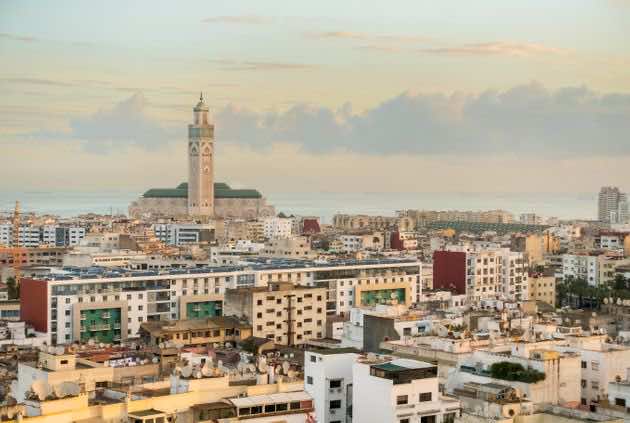 Rabat – In the overall score, Casablanca ranked 54th globally and 5th in the Arab world among 60 cities in the 2019 list of the safest cities published by the British newspaper The Economist. 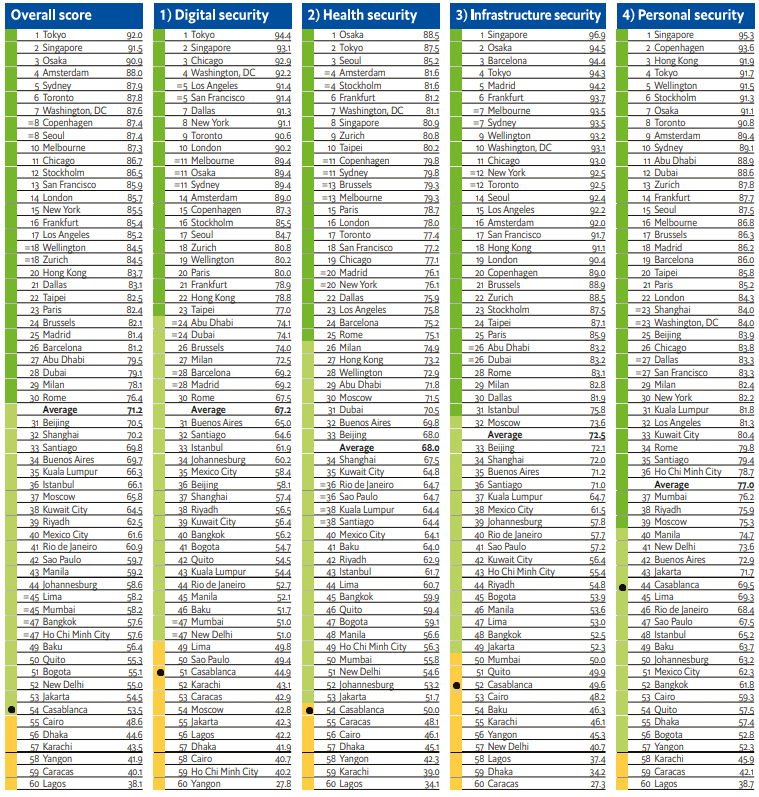 The Moroccan city remained in the medium range (yellow) of most indexes, barely moving up to the high range (light green) in its overall index.

The Safe Cities Index 2019 is a report from The Economist Intelligence Unit, sponsored by NEC Corporation.

“The report is based on the third iteration of the index, which ranks 60 cities across 57 indicators covering digital security, health security, infrastructure security, and personal security,” says The Economist’s website.