The flood victims are a teenage girl and an old man. 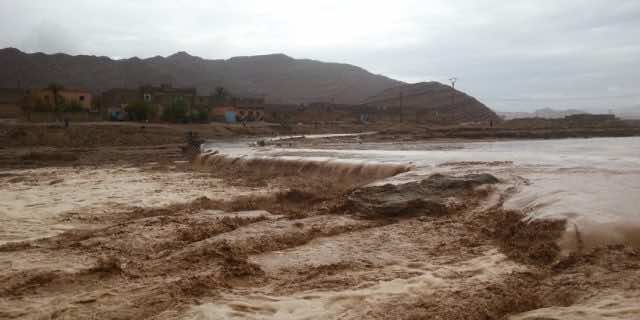 A 15-year-old girl was knocked down by strong winds in the town of M’Rirt. An ambulance attempted to transport the girl to the hospital. The girl died en route to the hospital as the ambulance was held up by floods blocking the roads.

The second victim, a man in his seventies from the commune of Sidi Hcine, drowned in the strong currents. Local authorities recovered his body hours later.

Both victims’ bodies were transferred to the morgue for autopsy. Local authorities opened an investigation into the incidents.

Various Moroccan regions are facing floods and heavy rains in recent days. The floods have already caused many casualties. Flooding in the Tizert village killed 8 people after the river burst its banks onto a football pitch.