Nearly 10% of the millions of bombs dropped on Germany during the Second World War (WWII) did not explode. 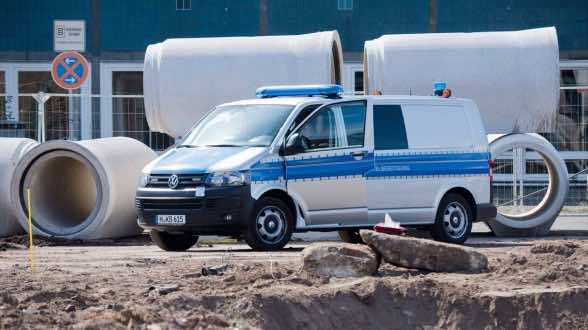 Rabat – Authorities in the German city of Hanover found on Tuesday, September 3, a 250-kilogram-bomb hidden underground since the WWII. Authorities have evacuated 15,000 people as a precaution while the bomb was defused safely.

The inhabitants were subsequently able to return to their homes at around 1 am local time on Tuesday, August 3 (midnight GMT).

Bombs dropped during the WWII are often found in Germany, which was a target of intensive Allied bombing at the time.

In 2017, around 65,000 inhabitants in the city of Frankfurt were evacuated after the discovery of a huge British bomb with a charge of 1.4 tons of explosives.

According to experts quoted by the weekly Der Spiegel, nearly 10% of the millions of bombs dropped on Germany until 1945 did not explode.