The academic year 2019-2020 officially starts today, September 5, but distribution of the new textbooks will not be complete until September 25. 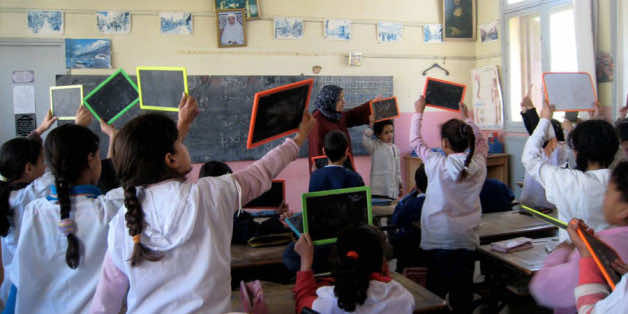 Rabat – The  Direction of Curricula at the Ministry of National Education, Vocational Training, Higher Education, and Scientific Research announced today, September 5, that the distribution of updated textbooks for the new academic year 2019-2020 will end by September 25.

The updates concern 49 textbooks, out of the 390 textbooks that are approved by the ministry. The updated textbooks are used in the first four years of primary school, added Fouad Chafiki, Director of Curricula at the ministry in a press release.

According to the director, 24 updated textbooks have already been printed and were distributed before September 5, while 17 more will be distributed from September 5 to 12. The press release said that 5 more textbooks will be available in bookstores between September 13 and 19.

As for the final three textbooks, they will be distributed to bookstores across the country between September 20 and 25, added Chafiki.

Around 100.000 textbooks remaining in stock from previous years will have summaries of the new books attached to them, explained the director.

In 2018, the Ministry of Education announced updates to the textbooks for the third and fourth years of primary school. The updates will affect Arabic, French, history and geography, maths, and sciences.

The updates are part of the ongoing reform of Morocco’s education system under the strategic vision 2015-2030 project.

As school starts officially today, September 5, the updated textbooks will only become available for purchase 20 days after the start of the school year.