The direct flight will encourage business between Morocco and China and may increase the flow of Chinese tourists to Morocco. 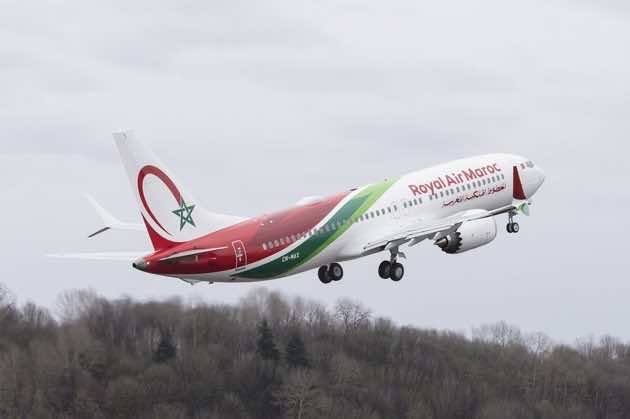 The Moroccan French-speaking news outlet le360 reported that RAM will launch the flight in January 2019. Flights will be operated by a Boeing Dreamliner 787-9 with a capacity of more than 240 seats.

The flights from Casablanca are scheduled for Mondays, Thursdays, and Saturdays. Flights from Pekin will be available on Tuesdays, Fridays, and Sundays.

The new airline connecting two continents is RAM’s first direct flight to the Asian continent. It is the only airline company in the Maghreb and West Africa to schedule a direct to China.

The new flight, which will take 12 hours, will facilitate traveling for Moroccan and Chinese businessmen who previously had to make a stopover before continuing to their final destination.

RAM had planned to launch the direct flight in June 2015, but because of the delay of receiving the Dreamliner 789-9, it was pushed back to January 2020.