The list of suspects includes two women and a minor girl. 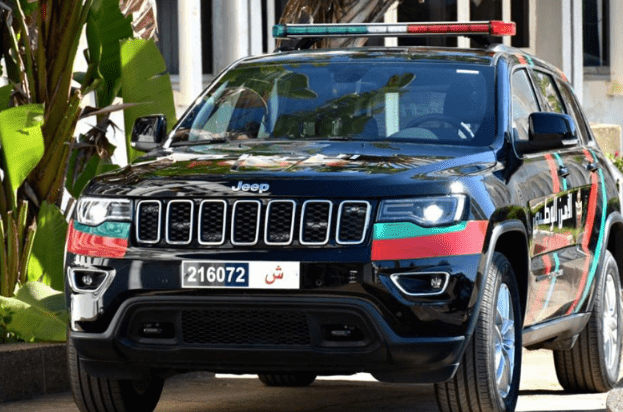 Rabat – The suspects were  arrested as they were living in Morocco irregularly, a statement from the  General Directorate of National Security (DGSN) said on Saturday, September 7.

Rabat’s police received information of the kidnap of an African national. The victim was kidnapped for ransom, the national police said

DGSN opened an investigation to determine the circumstances of the case.

The preliminary investigation allowed police to detect the location of the suspect in Al Kria in the suburbs of Sale, Rabat’s twin city.

DGSN said that investigation is ongoing to arrest possible accomplices involved in the kidnap victims for ransom.