Police also announced the arrest of nine sub-Saharan migrants for their alleged involvement in kidnapping victims for ransom. 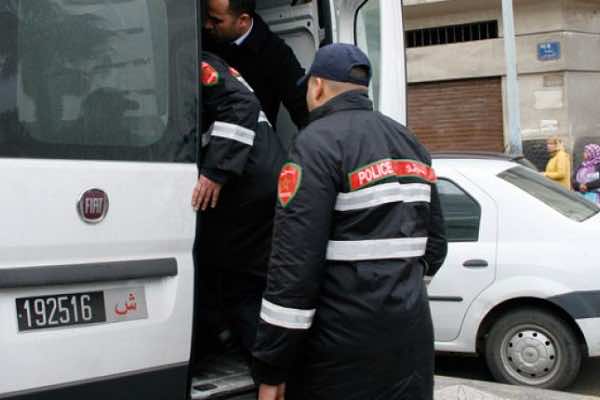 Police received a call from a Sudanese citizen claiming that his brother was kidnapped by a person who is active in irregular migration, a statement from the General Directorate of National Security said.

The investigation helped locate the alleged victim along with six other sub-Saharan migrants, who were held captive in a house.

The suspect reportedly used to smuggle people from the city of Oran in Algeria and was holding them against their will, forcing them to pay €500 each in return for irregular migration.

Police placed the suspects in custody for further investigation to determine the circumstances of the case.

On September 7, police announced the arrest of nine sub-Saharan migrants for their alleged involvement in kidnap for ransom.

The suspect was arrested as they were living in Morocco irregularly.

Rabat’s police received  information of the kidnap of an African national. DGSN said that the victim was kidnapped for ransom.