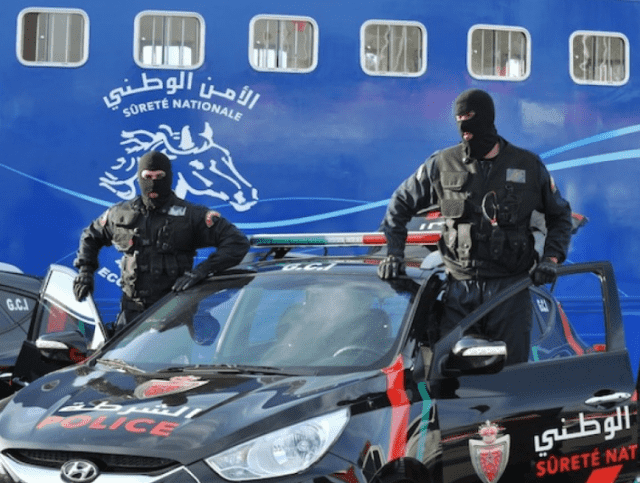 Rabat – Police in Tan Tan and Laayoune in southern Morocco arrested on Saturday, September 7, six people for their involvement in alleged irregular migration and human trafficking.

The suspects are aged between 33 and 39, a statement from the General Directorate of National Security (DGSN) said on Sunday, September 8.

DGSN added that the operation allowed the arrest of five of the suspects in two different houses in the city of Tan-Tan. The suspects were accompanied by four Moroccan candidates for irregular migration. Police arrested the sixth suspect in a taxi in Laayoune, southern Morocco.

Police put the suspects in custody for further investigation, to identify and arrest other possible accomplices.

Police received a call from a Sudanese citizen claiming that his brother was kidnapped by a person who is active in irregular migration, a statement from the General Directorate of National Security said.