Following the discovery of internal fraud, Renault Maroc is following procedures to investigate the issue. 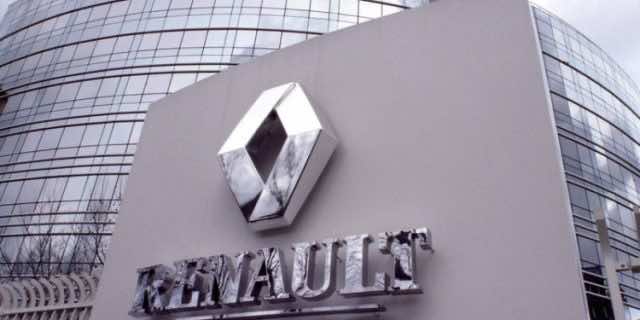 The breaches were seemingly intentional and not due to human error.

Renault’s management did not clarify the nature of the breaches. The fraud is, allegedly, of a commercial nature involving both internal RCM employees and accomplices.

An internal process has been initiated following the fraud’s discovery. The process may lead to legal proceedings. So far, RCM’s internal control identified and fired at least three people.

Answering a question on the fraud’s effect on customers, RCM stated that “the recorded shortcomings had no impact on our customers.”

“No damage, of any kind, has affected the customers of Dacia and Renault. The impact is seen internally,” explained the management of RCM to Médias24.

As for the degree of financial damage the fraud has caused, RCM described it as “very minimal,” without specifying any further details.