People who performed Umrah before are not required to pay fees if they choose to repeat the pilgrimage. 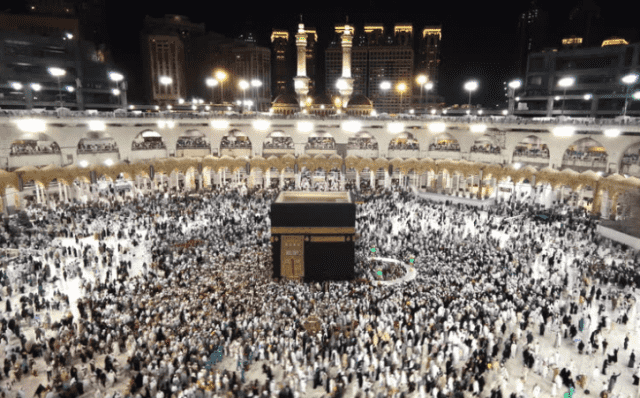 Umrah is also an Islamic pilgrimage to Mecca in Saudi Arabia. The “minor pilgrimage” ritual can be undertaken at any time of the year in contrast to the annual Hajj.

Muslims from Morocco and all over the world who have performed  Umrah before will now be excluded from paying fees set at $533.

“The royal decree is part of the leadership’s keenness to facilitate the arrival of Muslims from all over the world to perform hajj and Umrah,” he said.

The decision, according to the minister, falls in the framework of the Vision 2030 reform plan.

The official added that the decree also in line with Saudi Arabia’s “readiness to receive the increasing number of pilgrims due to huge infrastructure projects and the development of service in Makkah, Madinah, and the holy places.”

More than 2 million Muslim pilgrims from around the world performed Hajj 2019.