The 79 immigrants were on board a ‘patera’ (small boat) headed to Spain. 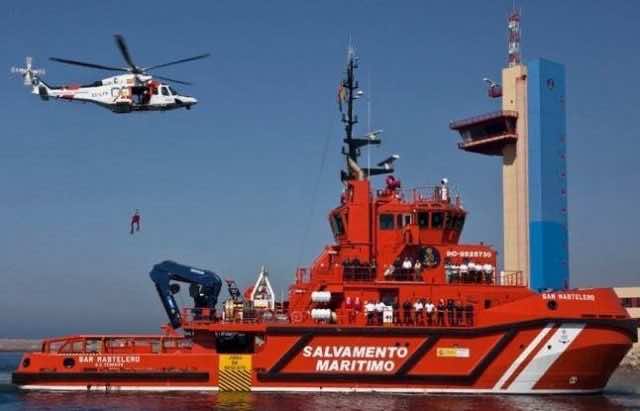 The immigrants were on a boat located in the waters of the Alboran Sea near the Moroccan coast, reports the EFE news agency.

According to a spokesman for Maritime Rescue, an NGO alerted rescuers to the presence of the boat after a warning from the Moroccan authorities stating that they had rescued a ‘patera’ carrying 61 people.

The NGO alerted the Almería coordination center that three boats had left the coast of Morocco.

The rescuers deployed a Frontex plane to locate the first boat. However, the Spanish maritime services are still searching for the two other boats.

The NGO told the Spanish coastguard that neither of the two missing boats corresponds to the one rescued by Moroccan authorities.