The 22-year-old Moroccan student died on September 4 in a plane crash. 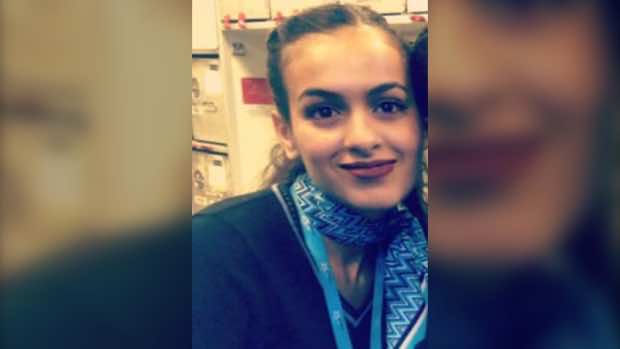 Rabat – The family and friends of Hind Barch, a Moroccan student pilot who died in a plane crash, held her funeral yesterday, September 10.

Barch’s family buried her body in the Islamic cemetery of Laval, in Quebec. The Moroccan general consul in Montreal, a representative of the Moroccan ambassador to Canada, and other members of the Moroccan and Muslim communities in Canada attended the funeral. They expressed their condolences to the family and friends of the deceased.

“In these sad circumstances, we wanted to be present alongside the departed’s family members to express our condolences and support,” said Fouad Kadmiri, Morocco’s general consul in Montreal.

Barch was a Moroccan student pilot, based in Canada. She worked as a flight attendant for Air Transat airline. The student was working on night flight hours in order to receive a professional license. She wanted to become a commercial pilot.

The young Moroccan departed from Mirabel, near Montreal. Her plane, a Cessna 172, disappeared from radars about 37 km to the northwest of Sherbrooke.

The Canadian Armed Forces found the crash site and Barch’s body in a wooded area in the Eastern Townships region of Canada, on September 7 afternoon.

Canada’s Security and Transportation Bureau started an investigation to determine the causes of the accident. 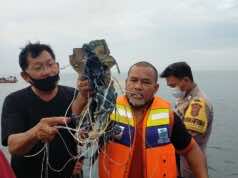