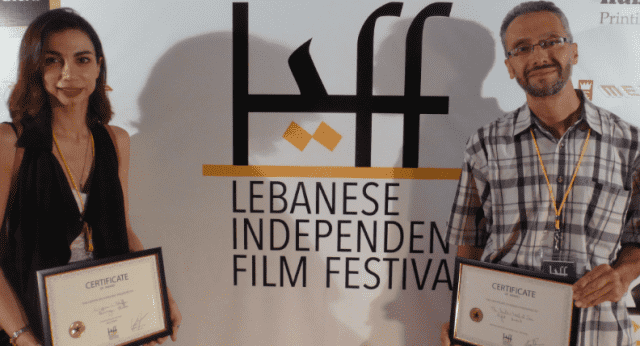 Rabat – The Committee of Films in Lebanon has prohibited the screening of “3 Stolen Cameras,” a documentary which challenges Morocco’s position on Western Sahara.

Pro-Polisario news outlet Equipe Media said, on September 8,  that the committee “recommended banning the release of the documentary (…) without revealing the real reasons behind the prohibition.”

The pro-Polisario news source was hoping the documentary would be screened at the Lebanese Independent Film Festival.

The separatist documentary stands against Morocco’s position on Western Sahara.

In 2018, Morocco summoned the Iraqi ambassador to Rabat to condemn an Iraqi festival for screening the documentary.

The Sulimani Film Festival in Iraq screened the movie in October 2018.

Morocco also protested the screening of the documentary at Lebanon’s International Cinema Festival in 2017.

The documentary is a Sweden-Polisario project. The 17-minute film shows alleged Moroccan “violations of human rights” in Western Sahara.