A report published in March from INCB shows that the largest quantities of cannabis were seized in Morocco in 2017. 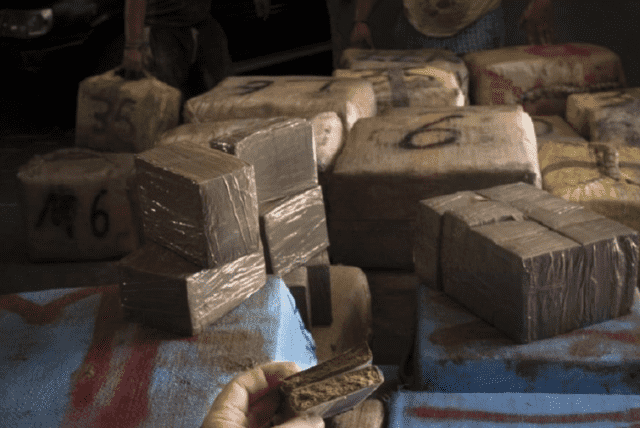 New Frontier Data also say that Morocco is the world’s largest – albeit illicit – “supplier of cannabis to Europe.”

The data quoted a recent report, providing statistics on how Europe imports cannabis from Morocco. 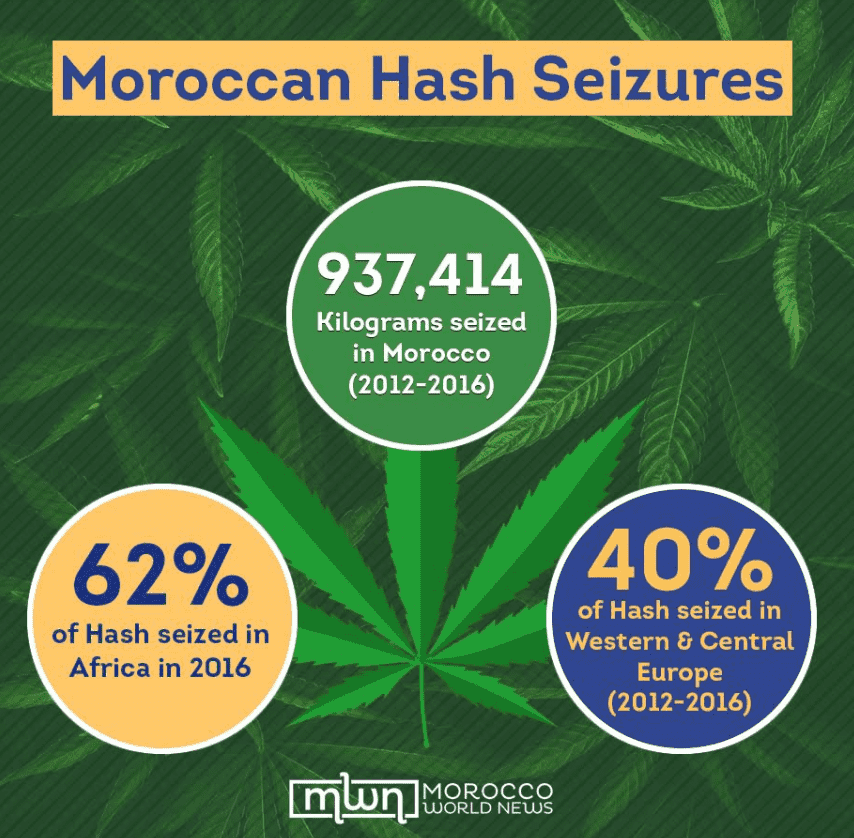 A report from the European Monitoring Centre for Drugs and Drug Addiction in 2019 says that can Cannabis resin is “mostly imported from Morocco, with Libya emerging as a major hub for resin trafficking.”

The report pointed out that Morocco’s proximity to Europe makes it a center for drug trafficking.

“Because of its proximity to Morocco, Spain is particularly important when it comes to quantities of cannabis resin seized, accounting for almost three-quarters (72 %) of the total quantity seized in the European Union in 2017,” the report said.

Cited by the New Data Frontier, a report from the United Nations Office on Drugs and Crime (UNODC), confirmed that Morocco remains the world’s largest producer of cannabis. The report shows that Morocco produces over three times more than the next highest contender, the European country Moldova.

Cannabis production in the country continues to grow, with the production of cannabis herbs increasing from 35,653 tons in 2016 to 35,703 tons in 2017, the report added.

New Frontier Data said that Morocco’s broad production of cannabis is reflected in seizures and the crackdown against drug trafficking.

“Morocco’s vast production is reflected in the size of related cannabis seizures, characteristically measured by the ton. In one July 2019 haul, Moroccan police seized a record 27.3 tons,” the news report said.

Morocco continues to exert heavy pressure on the illicit drug trade. In 2018, the North African country announced the implementation of “a multi-dimensional national strategy to fight illegal drugs and is determined to place civil society in the forefront of this national strategy.”

A report from the International Narcotics Control Board (INCB)  earlier this year shows that hashish is the most common drug that police seized in Africa.