The university professor believes that taboos against cannibalism might change if people tried eating human flesh. 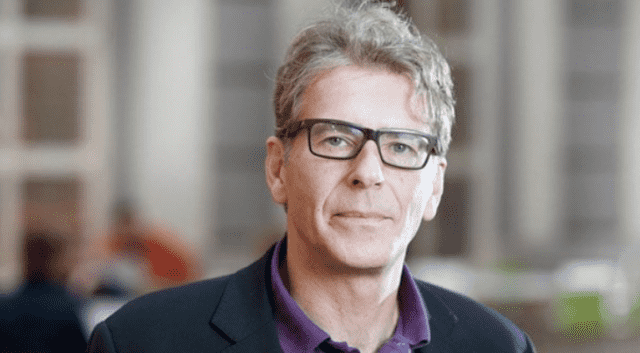 Rabat – Magnus Soderlund, a professor at the Stockholm School of Economics, caused controversy after he allegedly advocated cannibalism at the Gastro Summit in Stockholm.

The professor made his statement at a panel entitled “Can You Imagine Eating Human Flesh?” according to the New York Post.

Magnus argued that eating human flesh from dead bodies, as an alternative to over-reliance on pastoral farming, could help with the challenges of climate change.

The professor also said that he is “open” to the idea of tasting human flesh.

In an interview after the symposium, he said, “I feel somewhat hesitant, but to not appear overly conservative …  I’d have to say … I’d be open to at least tasting it,” he said.

He also said that eating pets and insects would help with climate change challenges.