The report found that the administrative body is understaffed and that many of the prisons lack essential equipment, such as metal detector gates and surveillance cameras. 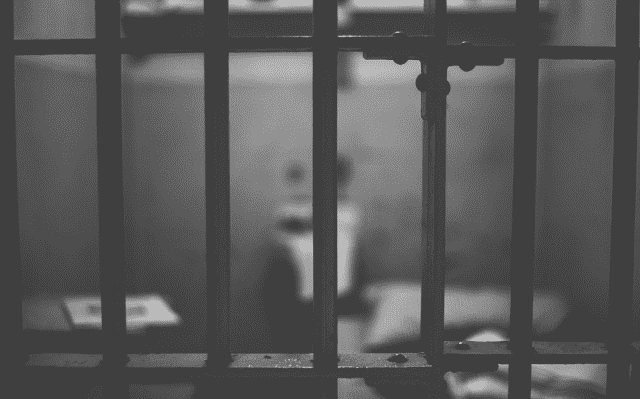 Rabat – Driss Jettou, head of Morocco’s Court of Auditors submitted his 2018 report, in which he drew attention to serious concerns about standards across various sectors.

Jettou found that the participation of regional directorates in the management of prison institutions was “weak.”

The court criticized the General Delegation for Prison Administration and Reintegration (DGAPR) for not having enough man-power to manage prisons.

According to the report, “the DGAPR suffers from weak supervision within prison institutions,” emphasizing the significant difference between the number of staff compared to the prison population.

Within the central administration of DGAPR there are also serious gaps in manpower, including vacancies for directors, the court found.

The report also found delays in the submission of paperwork for construction work on the prisons. The failure of contractors.

“Three prisons were assigned to the same company in the framework of open requestions for tenders.”

The three prisons were commissioned in Asilah, Berkane, and Oujda.

“The company announced its bankruptcy.” The company, therefore, stopped its construction works, which started in 2015.

“These projects are currently in the process after some other companies took over.”

The court report added that field visits to some prison institutions show “deficiencies in the infrastructure.”

The findings specified that, “no safe areas around the perimeter of most prison institutions.”

“Despite the importance of these infrastructures in the security system of prison institutions, the action plan in line with the security protection strategy does not include any action aimed at addressing this shortcomes make infrastructure meet international standards.”

Jettou also addressed the lack of electronic monitoring equipment to combat the smuggling of illegal products into the prison.

The report said that the examination of data on the management of electronic surveillance devices to combat counterfeit products was able to “identify severe shortages of such equipment.”

Examinations found that 39 prisons do s not have a radiation detector. The available detectors do not meet monitoring requirements.

The DGAPR does not “have a preventive plan to manage the maintenance of these devices.”

The court report said that 68% of the offenses committed within prison institutions during the period 2013-2017 are linked to the possession of illegal substances.

Only 30,42 % of prison institutions have video surveillance systems, according to the court’s findings.

“The effectiveness of these systems remains limited due to the presence of video cameras, which does not enable comprehensive surveillance of all sensitive places,” the report warned.

The report added that 48 % of prison intuitions do not have electronic surveillance rooms.

“The available [electronic surveillance] rooms are not provided  with qualified and sufficient human resources.”

The report shows that prisoners remain at a high risk of suffocation in the event of a fire within the prison facilities. “Data on  fire-fighting equipment proved that prison facilities still suffer from several weaknesses that limit the effectiveness of these devices.”

Field visits to the prison showed the persistence of flammable materials used in the cells, including the beds.

The report says that the average space allocated to each prisoner is about 1.8 square meters.

According to international standards, the court emphasized, prisoners should have 3 square meters.