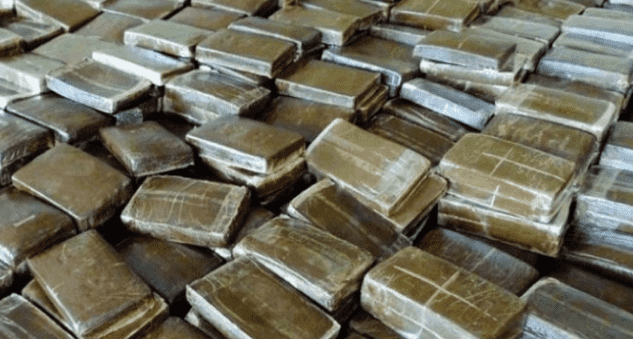 Rabat – Police seized one ton and 630 kilograms of cannabis resin, a statement from the General Directorate of National Security said.

DGSN put the suspects in custody for further investigation to determine the circumstances of the case and to arrest other suspects involved with the network.

A report published in March by  the International Narcotics Control Board (INCB) shows that the largest quantities of cannabis were seized in Morocco in 2017. That year alone, Moroccan authorities seized 117 tons of cannabis resin and 283 tons of cannabis.