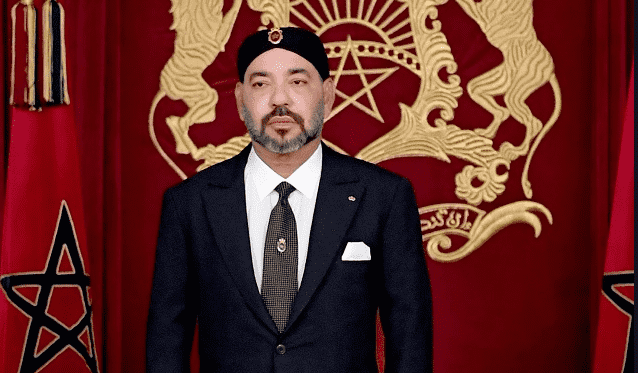 In his letter, the monarch said that the attacks undermine the security and stability of the world.

Morocco’s Ministry of Foreign Affairs and International Cooperation quoted the letter in which the monarch expressed solidarity with Saudi Arabia.

“I assure you of the absolute solidarity of the kingdom of Morocco with Saudi Arabia and its unwavering support against any threat that undermines the country’s security and territorial integrity,” the monarch said.

The King also reiterated Morocco’s determination to further strengthen diplomatic ties with its Gulf ally. He emphasized that the two countries share bonds of solidarity and “sincere brotherhood.”

Several other countries have condemned the attacks against the Saudi oil facilities, including the UK and UAE.

On Saturday, September 14, the UK condemned the drone attack in a statement from Andrew Murrison the British foreign affairs minister responsible for the Middle East and North Africa.

The minister described the attack by Houthis as “totally unacceptable.”

Al Jazeera reported on Monday, September 16 that the Houthis are threatening to “expand” their Saudi targets.