Leading PJD member Abdelali Hamieddine will appear before the court tomorrow, September 17 for his alleged complicity in the murder of student Mohamed Benaissa Ait El Jid in 1993. 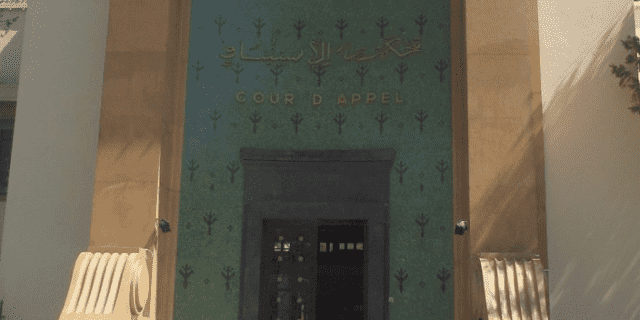 Rabat – The  Court of Appeal in Fez sentenced today, September 16, four members of the Justice and Development Party (PJD). The court sentenced the PJD members  for their alleged involvement in the murder of student Mohamed Benaissa Ait El Jid in 1993.

The court handed out sentences of three years in prison to Taoufik El Kadi and Abdelouahed Kerioul.

Leading PJD member Abdelali Hamieddine is expected to appear before the court tomorrow.

Hamiddien’s trial, which was postponed several times, will resume on September 17 for his alleged “complicity” in the murder of  Ait El Jid.

The case dates back to February 1993 when a group of masked people beat Benaissa to death with sharp objects as he was leaving Dar El Mehraz University in Fez.

In December, the Fez Court of Appeals postponed Hamieddine’s trial to February 12, 2019.

The reason given was to allow for the preparation of all documents for the high-profile trial.

Scarf-Scandal MP Amina Maelainine: ‘There is Cowardice at Morocco’s PJD’