Delving into Morocco’s wine production history, the Spanish news report indicates that Morocco is the second-largest wine exporter in Africa after South Africa. 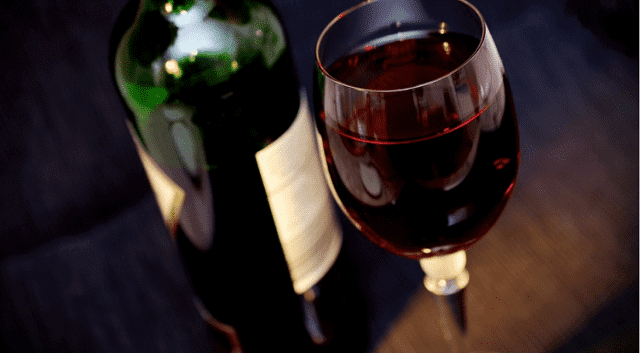 Rabat – Spanish news outlet Periodistas published on Monday, September 16, a news report on Morocco’s wine production and the consumption of wine in Morocco.

The report indicates that Moroccans consumed 38 million bottles of wine in 2018.

Morocco’s production constitutes 77%  of Moroccan red wine, 6.6 % of white wine and  16.4 % of rose and gray wine. The gray wine is only produced in Morocco.

In Europe, the wine is also exported to the Netherlands, France, and Belgium.

In addition to exports in Europe, Asia, and America, Morocco is also the second-largest exporter of wine in Africa after South Africa.

The news report also mentioned some of the most notable regions for wine production.

Periodistas indicates that the Meknes region is notable for wine production, bottling 60% of all Moroccan wine.

The Moroccan winery map also includes the eastern region of Berkane, where 75% of the harvest is concentrated at the “Domaine des Trois Cavaliers winery.”

The news report indicates that the eastern region is also a home for vines “grown in greenhouses, especially in the Bouark plain, in the province of Nador.”

The Spanish outlet also listed some of the fine wine in Morocco including Tandem from Thalvin. Perodistas indicates that the brand was awarded a medal at the Bordeau Fair in 2017.

Volubila wine is also among the best Moroccan wines, according to the Spanish news outlet.

The Spanish report also gave statistics about alcohol consumption in Morocco, indicating that in addition to wine, 310 million liters of beer were consumed in the last three years.

“That is about  103 million liters per year, in addition to 14 million bottles of other alcoholic beverages.”

“The best-known beer brands are Casablanca, Flag, and Stork,” the report said.

The news report also emphasized the increase in alcohol since the Justice and Development Party (PJD) came to power in 2011.

“The price of wine has increased more than 20% and beer 12 % since the arrival of the PJD.”

The news report added that the Ministry of Agriculture under the leadership of “the non-Islamist” Minister of Agriculture and Fisheries Aziz Akhannouch, “promoted the Green Morocco Plan Program, with the aim of boosting productivity and organizing the entire agricultural sector and it has included vineyards and wine production.”

The sector of production of wine and alcoholic beverages, according to Periodistasts, benefited from “several programs, including the equipment of 95% of the areas dedicated to the vineyard of localized irrigation systems  and the use of hail protection nets, with the support of the Agricultural Development Fund (FA).”

Alcoholic beverages are the 3rd most widely used drug in Morocco, according to a 2017 study conducted by the National Observatory of Drugs and Addictions (ONDA).

Between January and May 2017, Moroccan consumers drank 7% more compared to the same period last year. 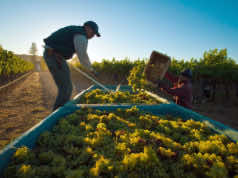