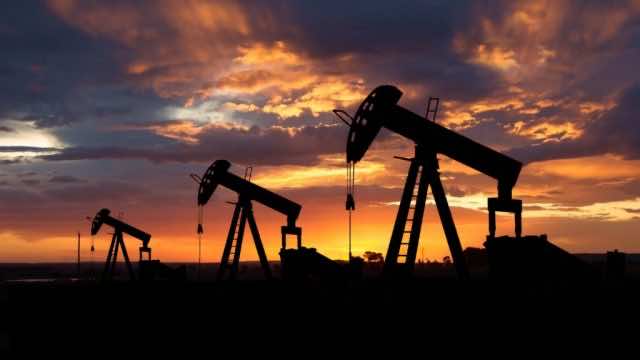 Rabat – Chariot Oil & Gas has made new gas discoveries in its ‘Lixus’ Offshore License in the Mohammedia-Kenitra region.

NSAI tests, conducted on behalf of Chariot Oil & Gas, affirmed the potential of the “Anchois Discovery” and “Anchois Satellite” wells, as well as five other wells, which far exceed the British company’s expectations.

According to the report, these gas resources “contribute towards an audited total remaining recoverable resource in excess of 2 Trillion Cubic Feet (Tcf).”

Chariot Oil & Gas CEO, Larry Bottomley, said in the report, “the combination of the Anchois Discovery, the Anchois Satellite prospects, and these five Additional Prospects defines a strategically significant resource.”

Bottomley stressed how important it is in a “fast-growing energy market with high gas prices and a need for increased supply.”

The report also indicates that a third-party analysis of the Moroccan gas market “demonstrated a growing demand for energy with attractive domestic gas prices which, in combination with excellent commercial contract terms, underpins a commercially attractive project.”

“The Anchois Discovery offers the potential for a material, high-value project that is likely to be of strategic importance,” the report added.

Chariot Oil & Gas Limited is an independent oil and gas company focused on the Atlantic margins. It holds exploration licenses covering two blocks in Namibia, three blocks in Morocco, and four blocks in the Barreirinhas Basin in offshore Brazil.

Chariot Oil & Gas holds 75% interest and operatorship of Lixus, while the Office National des Hydrocarbures et des Mines (ONHYM) holds a 25% carried interest in the framework of a “strategic” partnership.