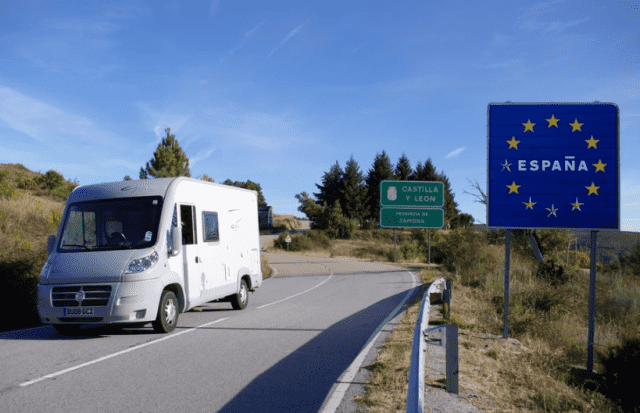 The statistics highlight an estimated 244,358 Moroccans covered by Spanish social security at the end of August 2019.

Nearly 1,270,675 foreign workers covered by the Spanish social security system come from outside the Euro Europe, while 862,231 people come from Europian Union countries.

The Spanish statistics, according to MAP, show that Moroccans are establishing themselves as the top foreign workers contributing to social security in Spain, followed by Italians at 133,460 people, and Chinese at 107,540.”

The statistics from the Spanish ministry estimated the number of Moroccans legally established in Spain at 692,379 as of July 1, 2018. DataStatistics from Statista.com shows Moroccans leading the list of the foreign population residing in Spain in 2018.

The World Atlas reported in July that Moroccans and Romanians comprise make 1.7 % of the total population in Spain.