More than 300 young Moroccan girls and women have applied for this asylum in 2019. 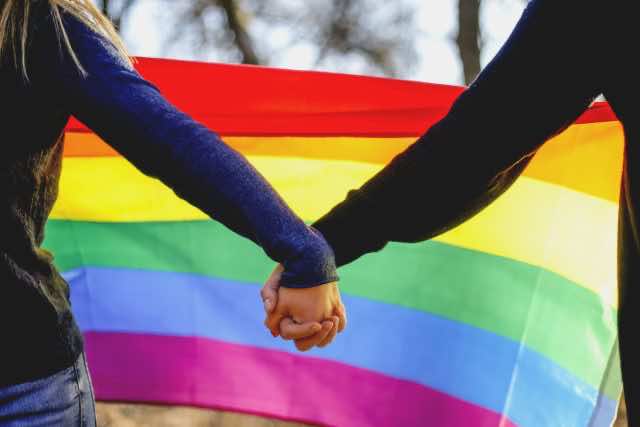 Rabat – The number of young Moroccan women seeking asylum in the Spanish enclaves of Ceuta and Melilla because of their sexual orientation is on the rise. Since the start of 2019, more than 300 young Moroccans, identifying as lesbians, have applied for asylum because they feel threatened in Morocco.

While Spanish authorities analyze every application minutiously, the increasing numbers make the situation more complex. The authorities, in collaboration with social workers, perform extensive background checks and investigations for each case before granting asylum.

The asylum-seekers, often aged between 15 and 20, explain that their sexual orientation causes them distress in Moroccan society. They are often harassed and threatened, which endangers their lives.

Moroccan newspaper Assabah states that these asylum-seekers are not only applying to these Spanish enclaves but also to some other European countries. Many European NGOs are encouraging Moroccan homosexuals to cross the Mediterranean, even illegally, to reach Europe and present their case at the European Union Court of Justice in Luxembourg. This institution can provide asylum for LGBT individuals if they face persecution in their home countries.

In October 2016, the case of two Moroccan girls, aged 16 and 17, who were arrested after a passerby caught them kissing on a Marrakech terrace, went viral. An online petition in support of the two girls gathered more than 85,000 signatures from Moroccans and foreigners. The court announced that the girls are innocent of all charges two months after their arrest.

Same-sex relations are illegal in Morocco. Article 489 of the Moroccan penal code stipulates six months to three years in jail for anyone involved in such activity.

In addition to laws forbidding homosexuality, many incidents have been reported where homophobic Moroccans harass and even beat homosexuals in the streets because of their sexual orientation. In August 2017, Moroccan internet celebrity Adam “Adouma” Lahlou was publicly assaulted. The group of attackers hit him in the head, eyes, and neck. They also tore his clothes, insulted him, and threatened to kill him.