The investigation aims to identify the criminal network and its possible links with other gangs operating in Morocco and abroad. 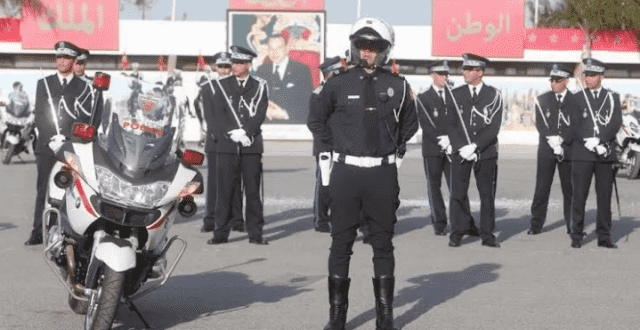 The General Directorate of National Security (DGSN) said in a statement that the suspects they arrested are involved in organizing irregular migration to Europe.

Police also seized travel documents, some of which belong to the arrested individuals and migrants.

Police put the suspects in custody to question them about their involvement in irregular migration. Investigators are also seeking to determine possible links with other criminal networks, the statement added.

The Moroccan government also emphasized the importance of shared responsibility in tackling migration and border issues.

On August 23, the acting Spanish government approved a €32 million grant to back Morocco’s efforts to curb irregular migration. The grant is in addition to financial aid from the European Union estimated at more than €140 million.