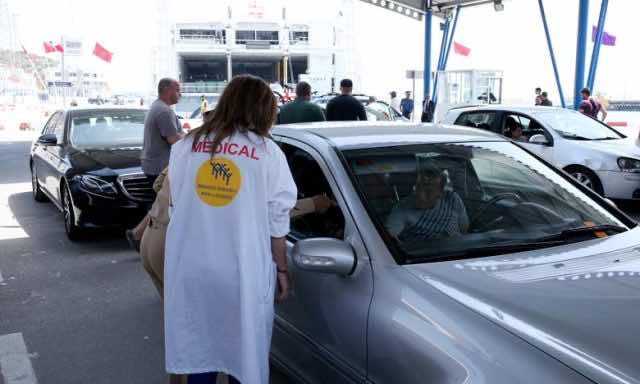 Rabat – Morocco’s head of government, Saad Eddine El Othmani, has commended the speed of Operation Marhaba 2019, which welcomed home Moroccans living abroad over the summer. He made the remarks during the opening of the government’s council weekly meeting on Thursday, September 19.

El Othmani also thanked all Moroccans who contributed to the success of the operation, especially Moroccans living abroad. “We would like to tell all Moroccans of the world that they are always welcome, and that assistance programs such as Marhaba are available all year long,” he said.

The head of government also saluted the efforts of the Mohammed V Foundation to prepare rest areas along travel routes and to mobilize hundreds of executives, doctors, nurses, social workers, and volunteers.

El Othmani then presented his acknowledgements of all the authorities and organizations that participated in Operation Marhaba 2019.

The operation that lasted from June 5 until September 15 aimed to facilitate the travels of Moroccans living abroad who came back during the summer holidays. At times, over 40,000 people crossed the Moroccan border per day.

As many as 2,965,000 Moroccans living abroad visited Morocco this year. The number is 3.5% higher than last year’s. More than 800 social workers and around 300 medical staff participated in Operation Marhaba 2019.