The police arrested the suspect, with several criminal record on Thursday, in Khemisset, a city located between Rabat and Meknes. 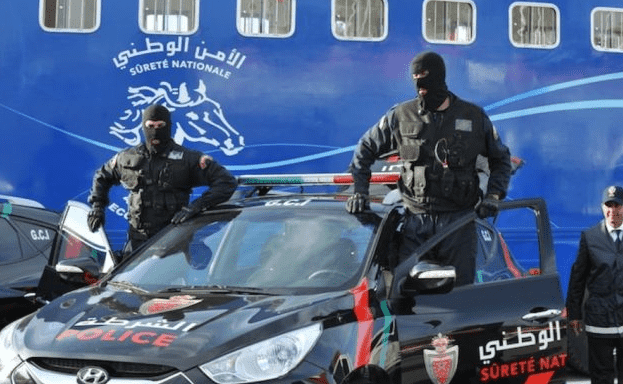 Rabat – Police in Khemisset have arrested a 25-year old suspect for his involvement in acts of indecency against two minors.

The suspect, who already has several marks on his criminal record, is also facing charges of kidnapping and forcible confinement, according to a statement from the General Directorate of National Security (DGSN).

The police arrested the suspect after receiving information about the kidnap and the assault of the two minors in an abandoned house.

The two minors were subjected to the “necessary medical and psychological support,” the statement added.

Police ot the defendant in custody for further investigation.

This is not the first time when police have arrested for indecency against minors this year.On August 28, 2019, an Australian-Hungarian man was arrested on Rabat’s beach while attempting to take photos of minors.

In February 2019, an American man was sentenced to four years in prison for raping minors and a married woman in Chichaoua, near Marrakech.