The suspects were arrested in Fez and Meknes. 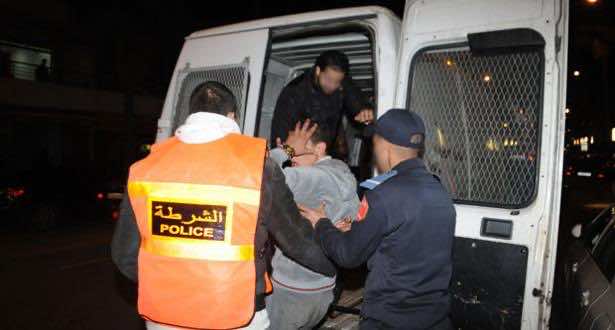 Rabat – Judiciary police of Fez and Meknes arrested on Saturday, September 21, a gang of 11 individuals, including eight women. The group is allegedly involved in robbery, sextortion, and robbery with violence, according to a release from Morocco’s General Directorate of National Security (DGSN).

The criminal group operated in a planified way. One of the arrested women would act as a prostitute letting the victim take her to his apartment. She would then let the rest of the gang in to steal the victim’s possessions, in addition to taking indecent photos of him for extortion.

The search operations led the police to find videos and recordings of crimes performed in the same way. The suspects are believed to have operated mostly in the cities of Fez, Meknes, and Casablanca.

Some of the arrested members were already subject to national arrest warrants for fraud and physical aggression.

Police in Fez and Meknes have launched an investigation to shed further light on the group’s crimes.