Local police arrested 22 fans after clashes between football supporters following a match between Casablanca’s WAC and AS FAR. 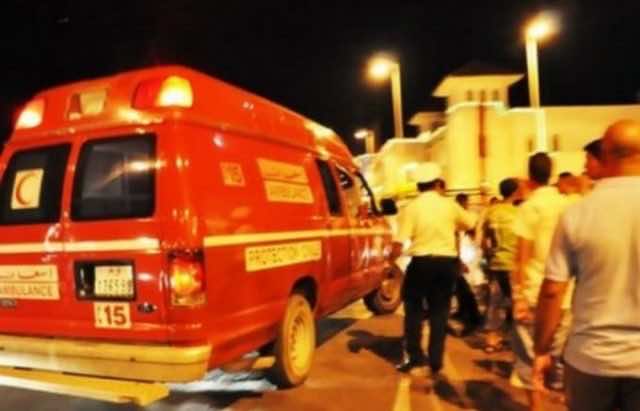 Rabat – A Royal Armed Forces Sportive Association (AS FAR) supporter died on Tuesday, September 24, after falling from the roof of a van transporting fans. Football fans had been in Casablanca for a match between AS FAR and Wydad Athletic Club (WAC).

The match took place on Tuesday at Mohammed V Stadium in Casablanca at 8 p.m.

The van was reportedly intercepted by Wydadi fans on its way back to Rabat at Lahraouiyine, Mediouna province.

According to local authorities in Lahraouiyine, Wydadi fans threw stones at the AS FAR fans resulting in clashes.

Traffic was disrupted as a result of clashes. Public forces intervened to restore order.

During the clashes, 5 people sustained injuries. Authorities transferred the injured fans to the regional hospital in Mediouna. Police arrested 22 people.

Authorities have launched an investigation to determine the circumstances of the incident. Further arrests may be carried out.

WAC faced AS FAR in the qualification match to the round of 8 of the Moroccan Throne Cup. WAC lost 3-1 to AS FAR. 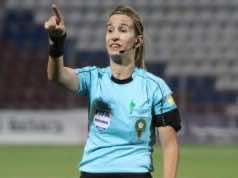