The study also investigated the phenomenon of re-offending among Moroccan inmates and the socio-economic backgrounds of the convicts. 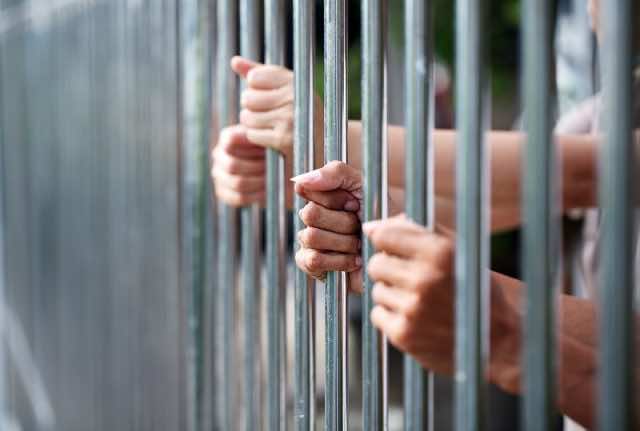 Rabat – A study carried out by the Moroccan General Delegation of the Penitentiaries and Reinsertion Administration (DGAPR) shows that 42% of Moroccan prisoners have committed the same crime twice.

The study focuses on inmates’ tendency to repeat the same crime. The report reveals that cases, where inmates have reoffended, are the highest among people aged between 25-29, reaching 88% for male convicts.

Mohamed Bouzlafa, dean of the Faculty of Judicial, Economical, and Social sciences of Fez supervised the study which involved a sample of 1,600 inmates. The study shows that reoffending is more common with unmarried inmates at 58%, while only 21% of married inmates reoffended.

The study also shows that inmates from semi-urban areas are more likely to re-offend. The DGAPR attributes this to “poverty and fragility” in those areas.

DAPGR reports that 31% of repeated crimes are linked to theft, 23% to drugs, and 19% to violent crime. About 39% of inmates in the study said they reoffended due to family problems.

The study also asked inmates why they committed crimes. Of the 1,600 inmates,  42%said financial problems led them to crime. A further 30% said drug addiction pushed them into crime, and 22% attributed their behavior to alcoholism.

For Bouzlafa, the need to review the penal and criminal policy to reduce the phenomenon is a priority. He points out that this field study on cases of reoffending in prisons confirms that there are gaps in the criminal policy.

The Dean stresses that governance bodies, civil society institutions, and economic institutions are required to play a greater role in order to give decent living opportunities to prisoners post-release.