The migrants, including one woman, attempted to reach Europe from Morocco on an inflatable boat. 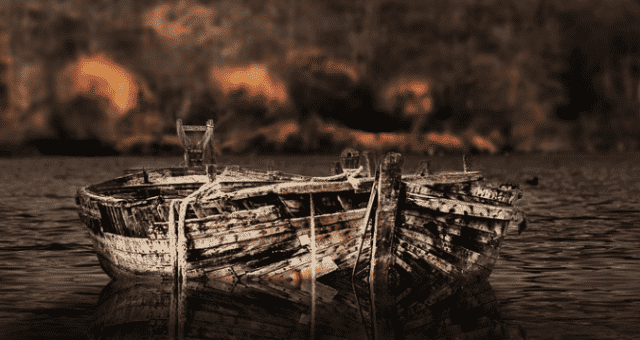 Rabat – Security services found the bodies of seven Moroccan irregular migrants on Saturday, September 28,  on the beach of Ain Harrouda, near Casablanca.

Maghreb Arab Press (MAP) has reported that the authorities found  the bodies after the sea washed them onto the beach.

The migrants, including one woman, attempted to reach Europe from Morocco via an inflatable boat.

Police opened an investigation to determine the circumstances of the case and to arrest the irregular migration network that organized the operation.

In recent years, Morocco has been facing pressure of irregular migration due to the increase of the number of undocumented migrants seeking to use Morocco as a transit country to reach Europe.

Morocco’s government has long called for a shared responsibility with Spain to tackle border migration crisis.

In August, director of migration and border surveillance at Morocco’s Ministry of Interior Khalid Zerouali said in an interview with El Diario that “border security is the responsibility of all countries, all countries must contribute to make the fight against cross-border crime an effective fight.”