Police arrested a Moroccan national and his accomplice during the operation. 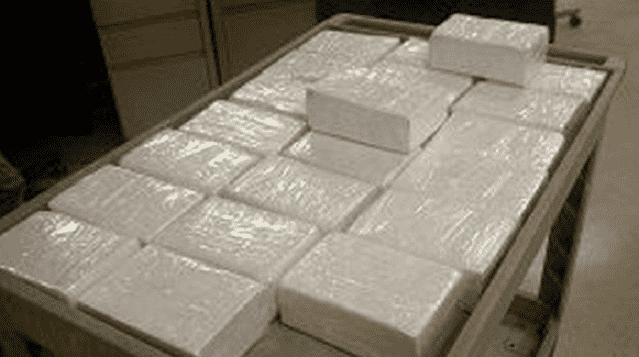 Rabat – Moroccan police in collaboration with a Royal Gendarmerie unit aborted the smuggling of 11 kilo 11 kilogram and 350 grams of cocaine concealed in an international transport truck in Tangier Med Port on Sunday, September 29.

Search operation at the port enabled security services to find the cocaine concealed inside cavities specially arranged in the roof of the truck.

The police seized the concealed cocaine upon the truck’s arrival from Spain, said a statement from the General Directorate of National Security (DGSN).

Police arrested the driver of the truck who is of Moroccan nationality. DGSN announced the arrest of the driver’s assistant during the operation.

Security services put the suspects in custody for further investigation to determine the circumstances of the case and to arrest possible accomplices.

The operation is part of Morocco’s strategy to combat drug trafficking.

In May, Morocco’s Administration of Customs and Indirect Taxes (ADII) announced that the security services seized 541.3 kilograms of pure cocaine packed in travel bags in 2018.