The Moroccan national has allegedly financed the trips of two individuals to Syria. 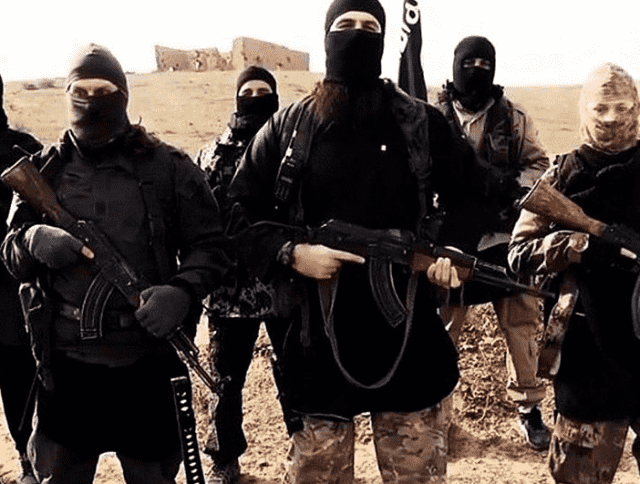 Rabat – The Spanish National Court in Malaga began the trial of a Moroccan man on Monday, September 30, who faces charges of funding the travel of two individuals, including his wife, to join the Islamic State in Iraq and Syria (ISIS). The court identified the man only as “F.L.”

According to the Spanish outlet COPE, the Spanish prosecution are demanding a 10-year sentence for “funding terrorists.”

In addition to the prison sentence, the prosecutor’s office requested a fine of €25,319, 20 years of disqualification, and seven years’ probation.

The Moroccan allegedly made “constant contributions of money, amounting to a total of €6,329 euros, to cover his wife’s travel expenses to Syria through Turkey and join the armed jihad group.” He gave the money between March and November 2016.

According to the Spanish daily, the defendant’s money transfers, believed to be around a dozen, benefitted a third party as well.

Having exceeded the quarterly limit for international transfers, the Moroccan national had allegedly asked an individual to send €500 to the same destination. The individual is “now a protected witness,” reports COPE.