The sub-Saharan was attempting irregular migration and may have died right after the plane’s take-off. 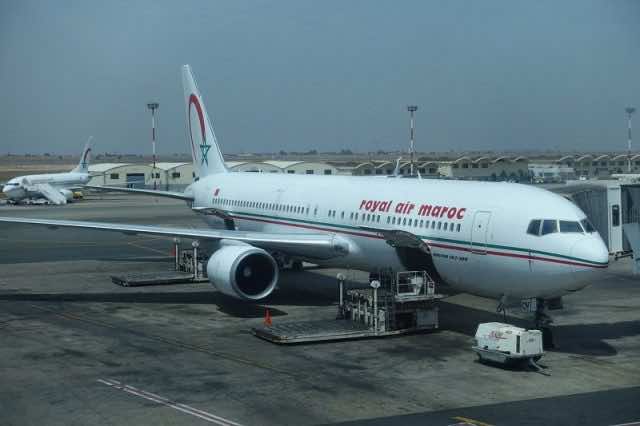 Rabat – A Guinean national died while hiding in the landing gear of a plane operated by the Moroccan airline company Royal Air Maroc (RAM). The plane, coming from Conakry, arrived at Casablanca’s international airport on Monday, September 30, at 6:30 a.m.

The young man had been attempting irregular migration. Officials believe that he died right after the plane’s take-off.

RAM issued a statement following the incident: “Obviously, the man of sub-Saharan origin had reached the runway of Conakry airport in violation of the security rules in force, before hiding in the hatch of the landing gear of the plane.”

RAM has opened an investigation into the accident “to determine the exact circumstances.”