The new call center is part of a national scheme to improve security. Emergency centers are already operating in Rabat, Sale, Temara, Marrakech, and Fez.

The new facility is part of DGSN’s aims to develop the services provided by Morocco’s free emergency line 1-9.

Mohamed Ouhtit, chief of Tangier’s police department, inaugurated the center in the presence of Mohamed Mhidia, the Wali of Tangier-Tetouan-El Hoceima region, along with national security, justice, and military representatives. 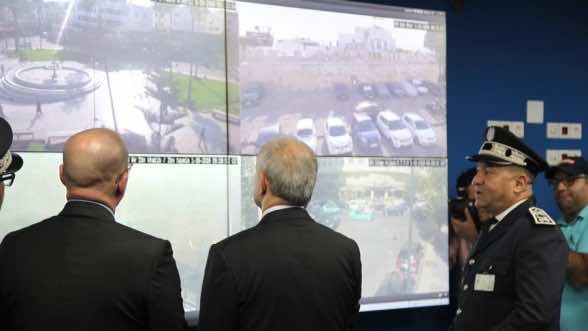 The new emergency operations center will facilitate the command and coordination of mobile units. It will also help deploying units and responding to emergency calls more quickly, increasing local security.

“The new command and coordination center is not just a simple call center to receive  citizens’ calls. It is an integrated system with emergency services that receives calls through multiple phone lines, and then intervenes immediately at the crime scene, through surveillance cameras and mobile units,” Ouhtit told the press.

The police chief added that the new facility will also have teams working on answering phone calls, inspecting national and international databases, and looking out for incidents through surveillance cameras. The teams will also have access to advanced GPS technologies and remotely controlled cameras. 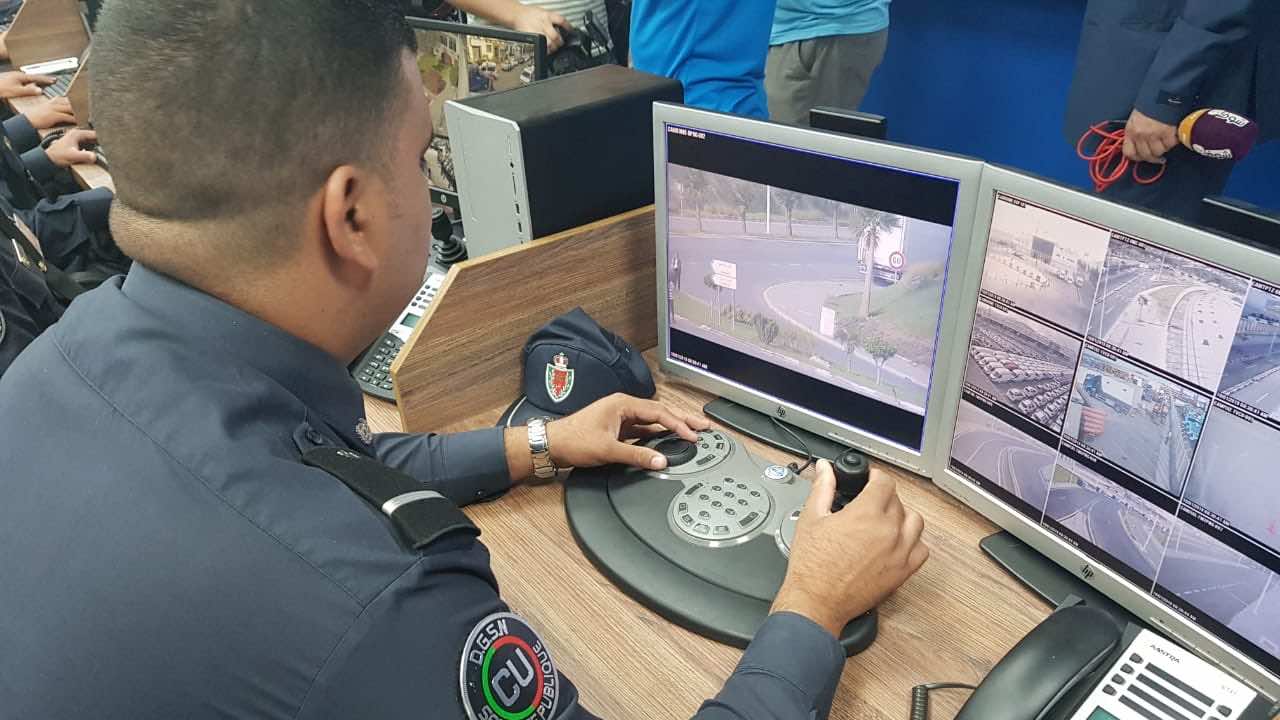 DGSN opened the first similar emergency operation center in Rabat, as a pilot. After the success of the first pilot center, DGSN opened centers in Sale, Temara, Marrakech, Fez, and Tangier.

The inauguration of the center coincides with DGSN’s Open Days, organized this year in Tangier, from October 2 to October 6. The events aim to inform the public about the missions of DGSN’s various security units and corps and show their advanced equipment, bringing the police and the public together.