Attacks on Saudi oil production facilities are to blame for the rising prices at Moroccan gas stations. 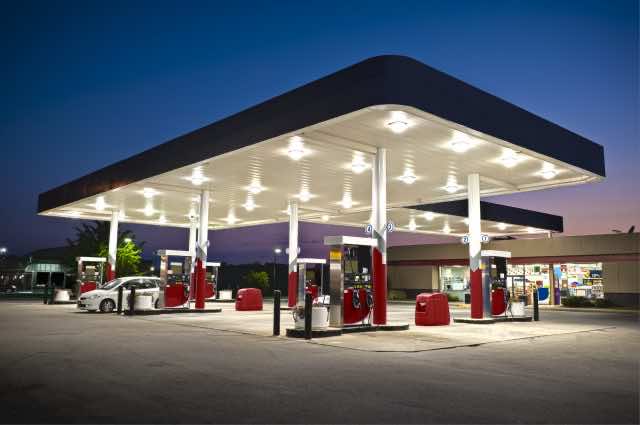 Rabat – In just one month, fuel prices in Morocco have increased three times and Moroccan consumers are the primary victims.

This development emerges in the wake of calculated drone attacks on two Saudi Aramco oil facilities on September 14. The attacks destroyed more than half of Saudi Arabia’s oil output, which amounts to 5% of world production.

The loss of these major production sites in Saudi Arabia boosted global oil prices by almost 20%.

Although Yemen’s Houthi rebels claimed responsibility for the attacks on the Abqaiq and Khurais facilities in eastern Saudi Arabia, US officials have directed the blame towards Iran.

US President Donald Trump sent additional American troops and military equipment to Saudi Arabia and the United Arab Emirates following the attacks. The US president later stated that he does not intend to authorize military action against Iran.

Saudi Crown Prince Mohammed bin Salman also declared his preference for a political solution. He noted that a military escalation with Iran would damage the global economy, as the region plays a key role in energy, trade, and economic growth.

Fuel prices in Morocco have been steadily rising in recent months and are among the highest in the Middle East and North Africa.