In the wake of Thomas Cook’s bankruptcy, OMNT has reached a deal with the French tour operator NG Travel. 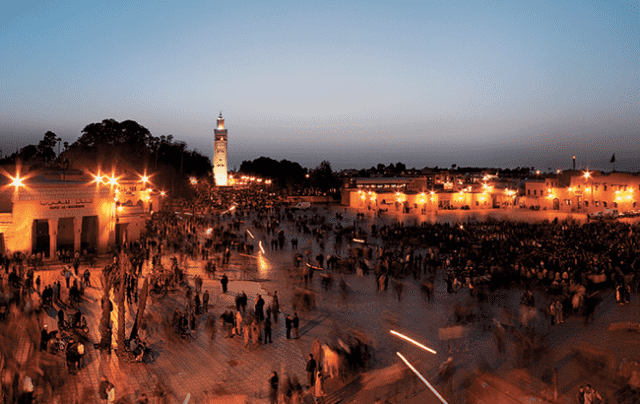 The Moroccan government dispatched a crisis unit to handle the repatriation of Thomas Cook customers on September 23, the day of the company’s collapse. Now, ONMT is working on a long-term solution.

The global tourism expo Top Resa took place in Paris one week after the bankruptcy of Thomas Cook, which was a key player in Morocco’s international tourism sector. ONMT used the opportunity to attract another tour operator, and secured a deal with NG Travel.

The head of ONMT signed a contract with the French company on October 1, with the aim of increasing tourism in the winter months by 35% with the company.

NG Travel is France’s sixth largest tour operator and has been active in Morocco for three years.

The chair of the company, Olivier Kervella, blames Thomas Cook’s bankruptcy on poor debt management and risk taking. He argues that digital channels like NG Travel require less commitment with airlines and hotels and therefore come with less risk and fewer expenses.

Although not nearly as large an operation as Thomas Cook, NG Travel was responsible for 30,000 tourist arrivals in 2018. It is now the second largest tour operator in Morocco after the German travel company TUI.

The agreement between ONMT and NG Travel will initially focus on ushering in 16,200 tourists for the upcoming winter season.

Since the collapse of Thomas Cook, Morocco has been left with MAD 200 million ($20 million) in unpaid bills, with hotel owners bearing the burden of this debt. 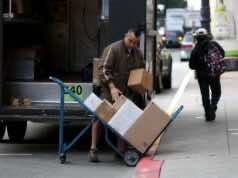 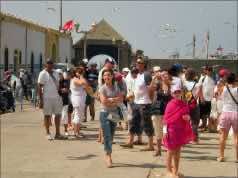