While some bird watchers had no problems entering Morocco with their equipment, others lost their telescopes and optics to seizure by port authorities. 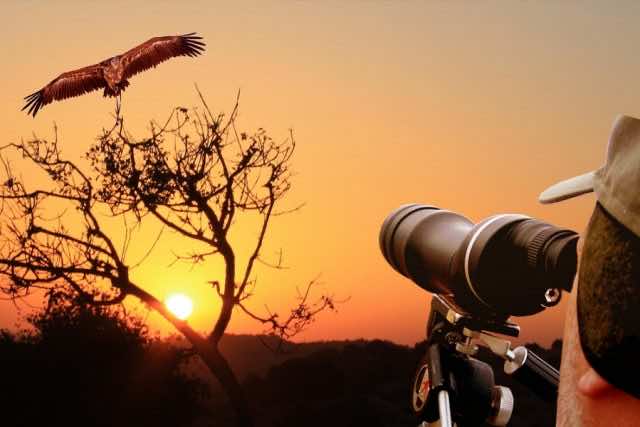 Rabat – Morocco’s Customs officers at Tangier port have seized optics such as telescopes used by bird watchers visiting Morocco. Some of the tourists affected by the seizures have reported the issue to Morocco’s Customs and Excise Administration.

The seizures happened between June and September 2019.

Tourists were told that their bird-watching equipment would be kept at the port and will be returned when leaving Morocco. Bird watchers said that authorities had to comply with new rules set by the Customs administration.

Is there a new rule?

MaghrebOrnitho, a blogger dedicated to birds in the Maghreb, visited two Customs offices, one located in the north and the other in the center of Morocco to find out more.

Officials at both offices told the blogger that they are not aware of any new rules regarding a ban on telescopes.

The blogger added that there are no rules on telescopes on the Moroccan Customs administration website. Telescopes and other bird watching equipment (cameras and binoculars) are only subject to taxes.

The president of the Andalucia Bird Society, Peter Jones, even sent a letter on September 2 to the minister of tourism regarding the confiscations.

Similar cases in the past

According to MaghrebOrnitho, this is not the first time bird watchers found themselves in such situations.

In 2017, Swedish bird watchers of the ‘Big Year WP 2017’ had their telescopes confiscated at Rabat airport. Officials thought that the equipment was used for professional filming which requires a permit from the Ministry of Communication.

A second incident happened to a German bird watcher at Casablanca’s International Airport in 2018. Authorities kept his equipment until he left Morocco. The tourist had to borrow binoculars and a telescope from GREPOM in Rabat to continue his bird watching trip.

The most recent case was in late August 2018 when two bird watching brothers from the UK with members of the Andalucia Bird Society had their telescopes confiscated at Tangier port.

We arrived in Morocco by ferry this morning with friends from #AndaluciaBirdingSociety to have our telescopes confiscated by Customs! Told it is a new rule. We are not allowed to bring them into the country and can pick up on way out. News to us! Has anyone else experienced this?

Some said on Twitter that they will not visit Morocco under such circumstances.

The official twitter account of the Moroccan tourism office was also mentioned in the Tweets, calling it to intervene to end the problem.

While many had their equipment confiscated and informed other fellow birders about it, others who entered Morocco from the same port in Tangier said on Twitter, on September 30, that they did not experience any problem or had any questions asked regarding their bird equipment.

They took to Twitter to report about the settlement of the problem, saying that it was just a misunderstanding.

I came from Morocco this Saturday, in the same Tanger ville port, and we didn’t even hade any question about the optics. This is not a rule, neither new or old, it’s just a missunderstanding. 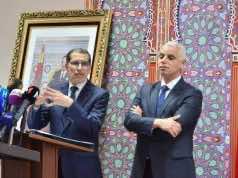 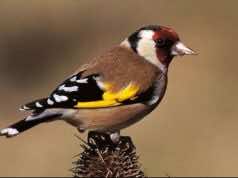