The inhabitants of Sefrou, a small town near Fes, demonstrated against the Regional Directorate of Waters and Forests. 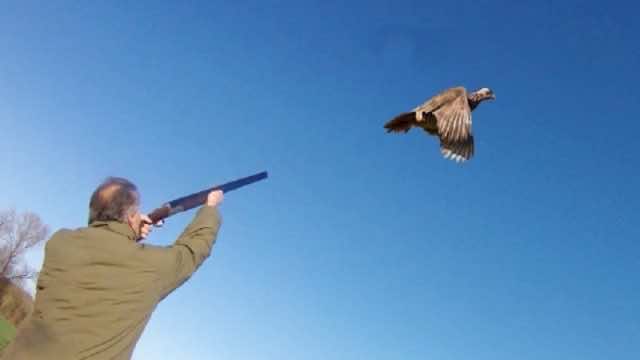 Rabat – Residents of Sefrou, in the Fes-Meknes region, gathered for a demonstration against the Regional Directorate of Waters and Forests on October 2, as reported by the Arabic-language daily “Al Massae.”

The protest was organized in response to residents’ issues with organized hunting in the area. The directorate has been granting hunting licenses to associations and authorizing them to hunt on residents’ land without prior notice.

Hunting on private property is not an anomaly in Sefrou, the protestors say. The practice has been ongoing for more than 50 years.

The protestors traveled by bus through Ribat El Kheir (Ahermoumou), Azzaba, and El Menzel before staging a sit-in outside the directorate’s headquarters in Sefrou. Protestors demanded that the regional director be dismissed.

The protestors believe that the regional director authorized a local hunting association to take over an individual’s land, which is reserved for agriculture, and make it into a hunting club. The owner of the property asserted his right over the land during the protest.

As a result of the protest, the governor of Sefrou, the president of the El Menzel district, and representatives of Aghzlan met with demonstrators.

During the meeting, residents demanded that hunting on private property be prohibited and that all authorizations currently allowing hunters to do so be revoked.

Game hunting generates MAD 1.2 million per year, with 80,000 Moroccan and 3,000 tourists participating annually. Although Morocco is hoping to strengthen its market for game tourism, recreational hunting in Morocco has stirred some controversy in the past.

In August, a hunting group from the Gulf killed more than 1,400 quails near Marrakech, sparking outrage across social media. The Ministry of Agriculture revoked the tourist company’s hunting license and seized 36 weapons used in the hunt.

Hunting activities have also decimated Morocco’s native population of Barbary Macaques, or Magot monkeys. The Middle Atlas is home to 67% of the species’ population, but in the last three decades, numbers have dropped from 15,000 to 5,000 as of 2018. Reasons for the monkeys’ recent shift to “vulnerable species” status include habitat loss, poaching (illegal hunting), and illegal trade.

The mountainous region surrounding Sefrou is a popular spot among hunters. The area is lush, fertile, and teeming with non-human life. However, if hunters continue to violate the rights of property owners in the area, local residents may push for a total ban on the sport. 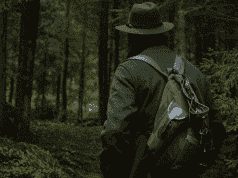