The former president’s brother, Said Bouteflika received a 15-year prison sentence for “conspiracy against the state” on September 24. 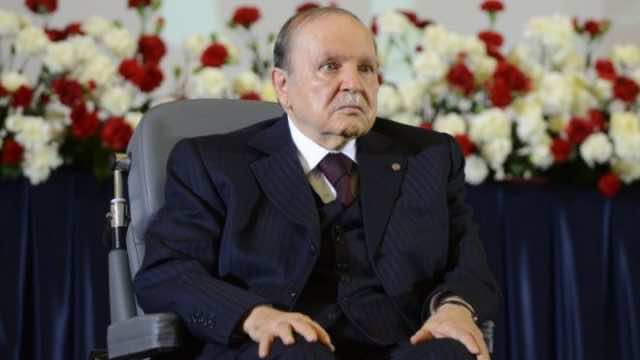 Rabat – Despite leaving the office 6 months ago, former Algerian President Abdelaziz Bouteflika is still living in the presidential palace in Zeralda, west of Algiers, as reported by Algerian news outlet Shihab press.

The news comes as Algerians continue to protest for the removal of the Bouteflika era political elite. The ousted president was incumbent from 1999 until April 2019 when mass protests calling for a complete political overhaul ousted him from power.

The former president suffered a debilitating stroke in 2013 which left him in need of comprehensive healthcare at his residence.

Said Bouteflika, the former president’s brother, was rumored to have been the power behind the presidency since the 2013 health scare.

Though ex-president Bouteflika’s residence in the presidential palace is still under guard, Shihab press reports that the security presence is much weaker than during his years in power.

Bouteflika reportedly owns an apartment and a villa in the Bashir Brahimi neighborhood.

General Gaid Salah remains the de facto head of state while the country prepares for the upcoming presidential elections set for December 2019.

Protests in Algeria started in February of this year. Throughout 2019,  Algerians have denounced the corruption in the country, calling for accountability and for an end to the impunity enjoyed by elites.

Meanwhile, the former president’s brother, Said Bouteflika, was charged with “conspiracy against the state.” The court handed him a 15-year prison sentence in September. 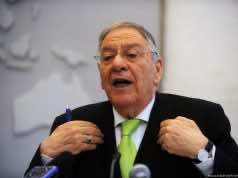