While natural medicine begins to make a comeback in Europe and the US, Moroccans never forgot the secret of herbal remedies.

Essaouira – For as long as I can remember, two paracetamol or a pint of water was the remedy for most ailments in my parents’ household. My father, a retired army officer, has a rather comical obsession with dehydration which, I am afraid, I have inherited. Any time my husband says he has a headache or any other mild illness, my first response is to ask if he has had enough water to drink. In my defence, the answer is usually no.

While I am beginning to indoctrinate him with my family’s culture, it is no’t just a one way street. To my paracetamol and dehydration, my husband has a very long list of his grandmother’s remedies. Or, what I like to call, Mwee’s Magic.

I first became aware of traditional Moroccan cure-all remedies the first winter I spent in Casablanca. Having presumed, as most tourists do, that winter does not really exist in Morocco, I was surprised to find that it was actually very cold.

Soon after this realization, I got a cold and then a cough. My husband, concerned about the hacking sound I had begun to make, said we needed to consult a professional. Presuming he meant a doctor, I said there was no point. We set off, however, on his motorbike to visit “the professional.”

As we sped towards California, a more well-to-do area of Casablanca, I realised we were going to see Mwee. Upon arrival, my cough started to rear its ugly head, and Mwee sprang into action.

Returning from the pantry with garlic, olive oil, and a handful of figs, she set about stuffing each of the dried figs with a clove of garlic. She then put each of the stuffed figs into a small pan with a large glug of olive oil from her blad (countryside). Over the heat, the mixture began to look like a sort of unappetizing brown jam. I was given strict instructions to eat six spoonfuls before bed.

I have to admit I was not thrilled with the idea of six entire spoonfuls of the pungent mixture, but I like to follow the “Don’t knock it till you’ve tried it” philosophy. After the first, forced spoonful, it was not actually that bad, and, after three nights of the medicine, I no longer had a cough.

Mwee, meaning mummy, is my husband’s grandmother. Everyone in the family from her own three daughters to her great grandchildren and her sons-in-law call her Mwee. Mwee was born in a village in the foothills of the Atlas Mountains. She was brought up speaking Chleh, a dialect of Tamazight (Berber), and had no formal education.

Married young, she is now a great-grandmother to four at the age of 69. While she has never left Morocco, she can’t speak any other languages, nor can she read, she has a wealth of traditional knowledge and knowhow.

Mwee, like many Moroccan women of her generation and background, understands something perhaps more important—traditional healthcare methods, using only what the earth provides. While some of her remedies are from Islamic tradition, for instance the use of honey, her knowledge of herbal medicines comes from centuries of tradition, passed down from mother to daughter in the Amazigh (Berber) village where she grew up.

Convinced by the fig and garlic cough mixture, I have slowly added more of Mwee’s magic recipes to my repertoire and now make sure to have a cupboard stocked with figs, cumin, garlic, dates, zatar (dried thyme), and other herbs which I have not identified in English.

Here are just a few of Mwee’s natural remedies—I have kept it simple as a novice in the world of Morocco’s health secrets.

For children, or adults, having trouble sleeping, a handful of dried verbena boiled in milk in the evening is a simple way to ensure a good night’s sleep. Mwee puts a lot of sugar in it, as does my husband, but I prefer it as it comes.

Just a spoonful of cumin

Being English, I really do not like to talk about bowel movements, but in this case it is necessary. If you have diarrhea (sometimes this is inevitable in Morocco), a spoonful of ground cumin, washed down with a glass of water—I cannot escape it—will solve the problem.

A remedy for asthma

Zatar, or dried thyme, is a key ingredient in many of Mwee’s magic remedies but is most commonly used for an upset stomach. A spoonful of zatar brewed in boiled water is a quick way of resolving stomach pain without filling yourself with pharmaceutical products. 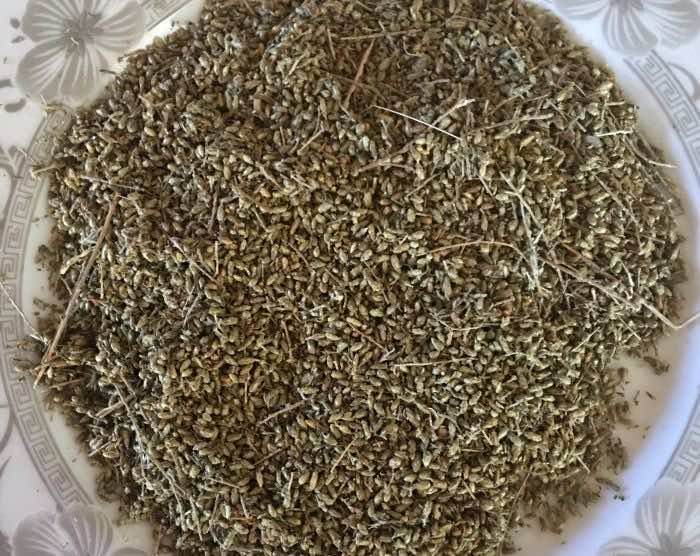 Similarly, boiling the plant and then inhaling the steam also has beneficial properties for a sore throat or chest infection.

Cinnamon brewed in boiling water makes a delicious tea which can be used for pain relief—particularly for menstrual pain. Replacing the cinnamon with sage helps with hot flashes during the menopause.

Another tea, the leaves of an olive tree can be brewed in boiled water to make a tea to lower cholesterol. 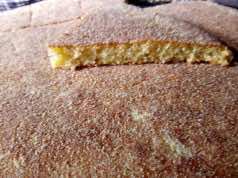 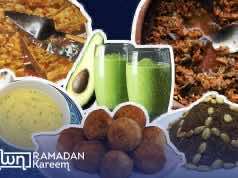 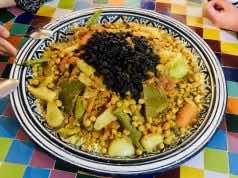 How to Cook Like a Moroccan Mum: Lamb and Vegetable Couscous

How to Cook Like a Moroccan Mum: Kefta ‘Express’ Tagine How to make Moroccan Bid and Matisha, Eggs and Tomatoes