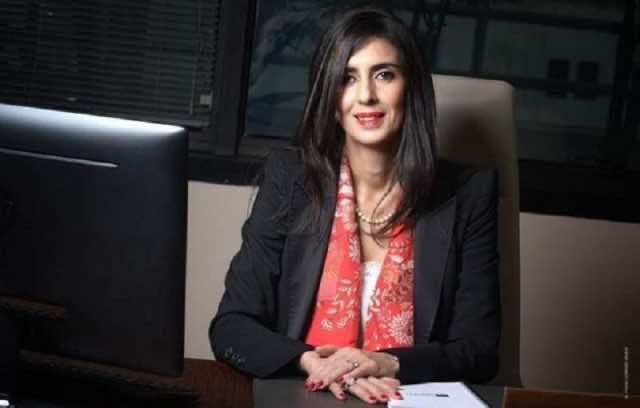 Rabat – Morocco’s cabinet reshuffle, announced yesterday Wednesday, October 9, saw a parade of the familiar names and faces, however, among the newly appointed ministers there was one new name.

Alaoui, a leading figure in Morocco’s finance sector, took up an appointment as CEO of Saham Finances in 2017. However, before reaching the dizzy heights of CEO, Alaoui climbed the rungs of the finance industry.

Having graduated from international business school HEC Paris, Alaoui started her career in France as a consultant when she joined accounting company Arthur Andersen in 1997.

In 2000, she launched Maroc Invest Finances. Just five years later, she joined Saham Group as General-Director in charge of the support and finance division of the CNIA insurance company.

Among the new minister’s notable achievements was her lead role in the sale of shares in Saham Group to the South Africa-based Sanlam.

Alaoui is also among the founders and managers of the Club des Femmes Administrateurs au Maroc (Women Directors Club in Morocco) and a member of the international network “Women Corporate Directors.”

In 2018, Aaloui won the prestigious CEO of the Year Award at the Africa CEO Forum in Abidjan, Ivory Coast.

Graduating from the international business school, HEC Paris, Alaoui started her career in France as a consultant when she joined the accounting company, Arthur Andersen in 1997.